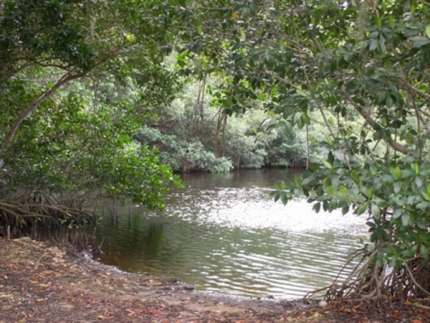 The OVA7000 is an online tool that detects naturally occurring trace metals in water. It is integrated with SVT’s telemetry system.

UK water firm Thames Water commenced a search for international investors to fund the construction of a £4bn super-sewer across London.

The company is expected to formally advertise for investors in May, in a process that will be handled by investment bank UBS. Planning consent for the project is due in September.

The new 15-mile tunnel known as The Thames Tideway Tunnel will run west to east across London. It will upgrade the underground network that was originally constructed for London’s two million inhabitants in the 1850s. The old tunnel is currently serving nearly eight million London residents.

Located in Mundaring, a residential district approximately 21 miles east of Perth, the A$300m plant will supply Western Australia’s Goldfield and Agricultural Water System (G&AWS), and will become the main source of water for a larger population in the future.

Approximately 768 million people still do not have access to safe water according to UNICEF and WHO estimates. Most of these people are poor and live in remote rural areas or urban slums.

UNICEF revealed that nearly 1,400 children under the age of five die every day from diarrhoeal diseases caused by lack of safe water, adequate sanitation and hygiene.

The organisation is implementing WASH programming in more than 100 nations, as well as new initiatives, such as cost-effective drilling and community-based water safety planning, which aim to bring safe water to families living in isolated regions. 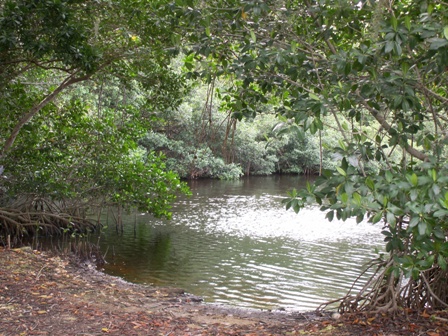 The South Florida Water Management District (SFWMD) awarded a contract to CH2M HILL to provide professional engineering services as part of an $880m plan to restore the Everglades.

The Everglades, one of the largest US freshwater wetland systems, once covered nearly 11,000 square miles of South Florida. It is home to dozens of threatened and endangered species.

Efforts to drain the marshland for agriculture, development and flood control have reduced the Everglades to half the size it was a century ago.

The company develops, manufactures and markets reverse osmosis (RO) membranes that lower the cost of desalination. LG Chem says that the deal will strengthen its water treatment filter business. The acquisition is expected to close next month.

Last year, NanoH2O was selected for two large projects in Saudi Arabia. The first project was awarded by Al Fatah Water and Power International for phase II of the Jubail desalination plant. QuantumFlux membranes will produce 13,000m³ of water per day.

US researchers to develop new biosensor to protect water supplies

Researchers at the University of California San Diego, US, will develop a new biosensor following a $953,958 grant from the Defense Advanced Research Projects Agency (DARPA).

The biosensors will continuously monitor water supplies for the presence of toxins, aiming to protect the nation’s water supplies from heavy metals and other poisons. The DARPA funding has the potential for an additional $655,130 in a second year of support.

The systems will have a capacity of up to 20m³ per hour and will be used by residential and commercial complexes and light industrial markets in the Indian subcontinent.