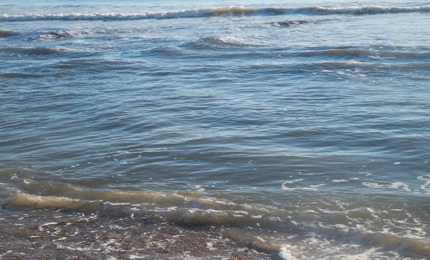 Thames Water has set up a collaborative initiative eight2O and infrastructure alliance in the UK to carry out £4bn of capital investment programmes and network and developer services over the next five years.

Thames Water chief executive Martin Baggs said: "The alliances will change the way we work and change the mindset, but it’s fantastic to have a team that’s all working together, focusing on our priorities of health and safety and customer service. Problems will be problems for all of us but we’ll share the benefits as well."

The eight2O initiative includes two design and build joint ventures, along with a programme manager in MWH and technology innovator IBM, for which Thames Water is both the client and partner. 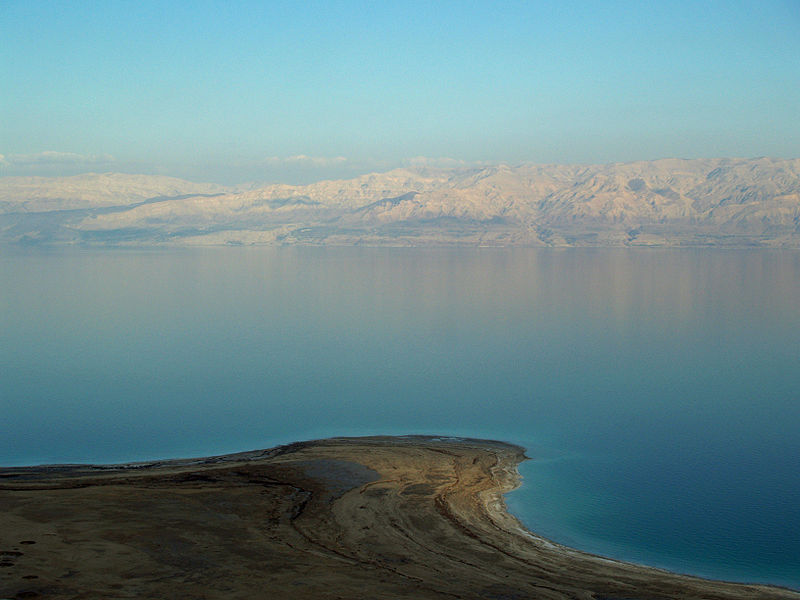 Researchers at Arak University in Iran have produced samples of nanocomposite membranes which, besides having desalination properties, can also help in sweetening of water.

Comprising of Titanium dioxide nanoparticles, the membranes can be used for purifying industrial wastewater, especially in the petrochemical industry.

Greenhouse emissions could increase risks of megadroughts in parts of US, says NASA

Rising greenhouse gas emission could increase the risk of severe droughts in US Southwest and Central Plains, a Nasa study found.

Drought conditions in these regions during the last half of this century is likely to be worse and last longer than in the last 1,000 years, according to a study.

Published in the journal ‘Science Advances’, the study is based on computer projections from multiple climate models, one of which had been funded by the US agency.

Florida plans $1.6bn for restoration of springs in US

Florida Governor Rick Scott has announced plans for $1.6bn funding for restoration of freshwater springs in the state, to be performed over a period of 20 years.

The investment plan is a part of his proposed 2015-2016 ‘Keep Florida Working’ budget.

The springs are likely to undergo $50m of restoration efforts next year, once the proposal receives approval from the state legislature.

Siemens has formed a partnership with Israel based Mapal Green Energy for supply of the latter’s floating fine bubble aeration system (FFBA) for wastewater treatment in the UK.

Under the partnership, both the companies work together to deliver Mapal’s innovative water technology.

Mapal will give support to Siemens in the wider delivery of the systems, product lifecycle costing analysis and comprehensive industry technology expertise to support wastewater treatment operators.

Siemens to expand M-Station power and desalination plant in Dubai

Dubai Electricity and Water Authority has awarded a AED 1.47bn ($400m) contract to Siemens for expansion of M-Station power production and desalination plant.

The facility said to be the newest and largest power production and desalination plant in the UAE, built at an investment of AED 10bn ($2.7bn).

Mott MacDonald is the consultant for the project, which generates 140 million of imperial gallons of water daily along with 2,060MW of power.

UW is a subsidiary of French utility Suez Environnement.

According to the deal, Sensus will deploy and manage smart communication network for UW, which will include the Sensus FlexNet system, 325,000 smart endpoints and Software as a Service (SaaS) solutions.

The firm will use i2O’s monitoring software which features remote control and automatic pressure management technologies to help the water utility in improving water supply efficiency.

The firm intends to prevent leakage and has agreed to cut down its present leakage levels by over 20 mld by 2020, according to its AMP6 investment plans.