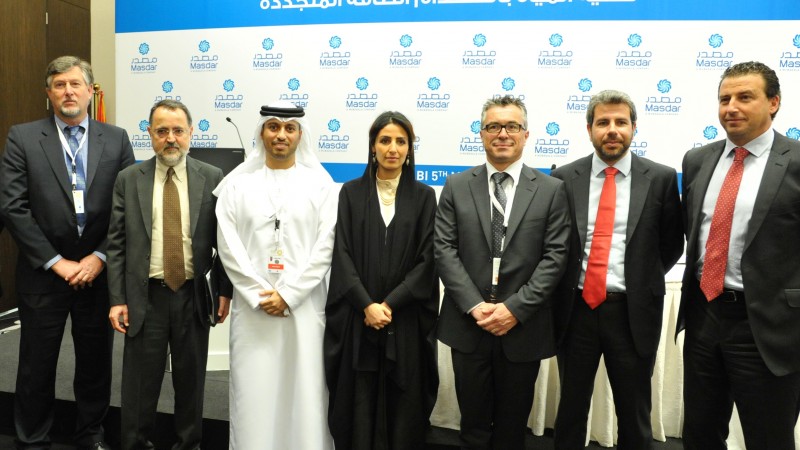 Clean energy company Masdar has awarded contracts to four companies to commence the construction of a desalination plant as part of its pilot project in Abu Dhabi.

The project aims to develop and demonstrate energy efficient seawater desalination technologies that are efficient enough to be powered by renewable energy.

Masdar believes that combining desalination technologies with the UAE’s abundant solar resources is a logical step toward securing its country’s water supplies.

The companies, Abengoa, Degrémont, Sidem/Veolia and Trevi Systems, will build and operate their own test plants to develop and demonstrate desalination technologies over the course of 18 months.

The four test plants will demonstrate innovations in advanced membrane technologies, such as reverse osmosis and forward osmosis. They will provide 1,500m³ of potable water a day to Abu Dhabi’s water infrastructure during the course of the project.

As part of the pilot project, which was initially announced in January 2013, each of the four companies will collaborate with the Masdar Institute of Science and Technology in Abu Dhabi.

"We must innovate and discover commercially viable solutions to meet our long-term water needs," Jaber added.

Masdar plans to locate the entire pilot project test facility in Ghantoot, 90km northwest of Abu Dhabi as the region has easy access to deep seawater and the availability of existing utility connections from a now-decommissioned desalination plant.

Image: Officials of the companies that have been selected by Masdar to provide desalination services. Photo: courtesy of Masdar.