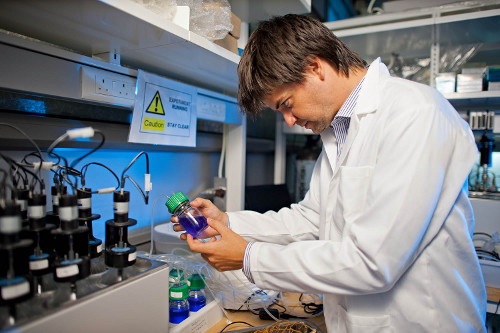 Spanish technology firm Abengoa has signed a partnership deal with the Masdar Institute and the Abu Dhabi Future Energy Company for a desalination research project.

It is also likely to reduce the volume of brine discharge, thereby improving the environmental sustainability aspect of the entire desalination process.

The research partnership deal is a part of the pilot project that Abengoa is working for, in co-ordination with the Masdar company.

It will be equipped with a hybrid system consisting in reverse osmosis in combination with an innovative membrane distillation system.

Once operational, the facility will have a daily capacity to deliver 1,000 m3 of desalinated water.

The firm maintains a daily water treatment capacity of over 5 Mm3 worldwide, out of which 1.5 M m3/d is derived through water desalination.