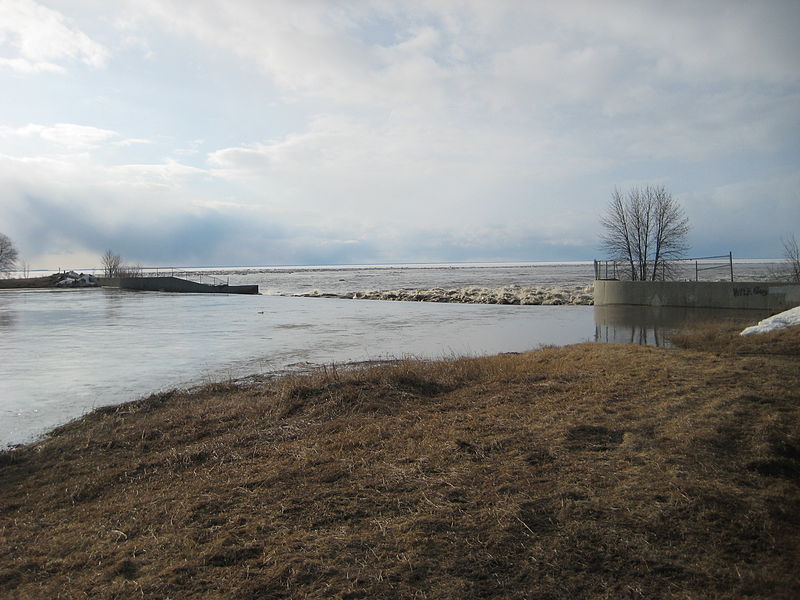 Flood mitigation projects in British Columbia, Canada, are getting a boost from a partnership between the national and provincial governments.

A total of $36m will be spent on 22 projects to help communities address existing flood concerns and take proactive steps toward preventing flooding emergencies.

The initiatives range from protection in the Cowichan Valley to stormwater diversion in Summerland, as well as upgrading the Maple Pump Station in the city of Surrey.

About two-thirds of the funding for eligible project costs will be provided by federal and provincial governments, with the remainder will be covered by local governments and local authorities.

Steve Thomson – Canadian Minister of Forests, Lands and Natural Resource Operation – said: "These projects provide critical flood protection for the safety of the public and help protect the businesses and industries that provide jobs for British Columbians."

Abbotsford mayor Bruce Banman added: "Funding will allow us to complete much needed upgrades to our Barrowtown Pump Station."

In 2008, the Canadian Government allocated $136m to the component for communities in the Building Canada Fund in British Columbia to support local government infrastructure projects in regions with populations of less than 100,000.

$25m of the $136m in federal funding was used to accommodate disaster mitigation projects selected through the Provincial Flood Protection Programme.