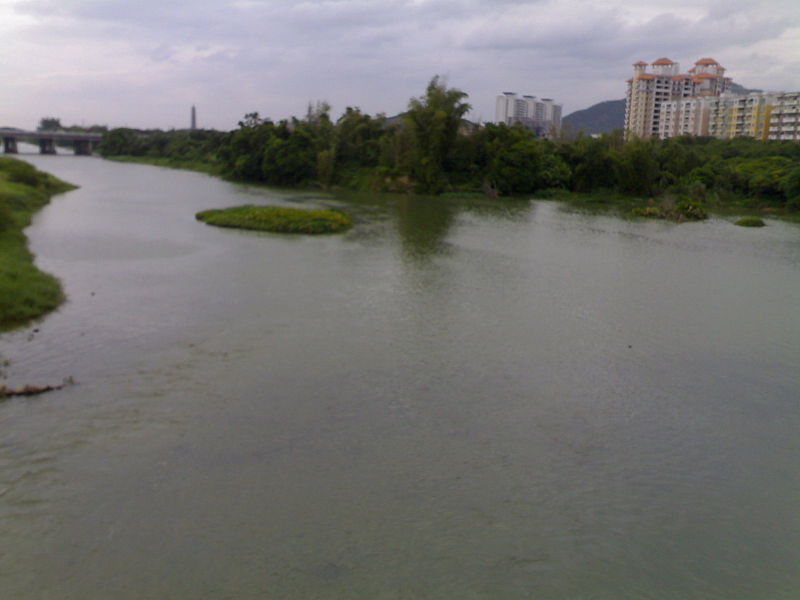 The Chinese Government is planning to invest CNY1.8bn ($285.71m) over the next three years to monitor water pollution in the nation.

There are currently a limited number of monitoring stations, and an incomplete series of elements that are monitored in the country.

Water resources vice minister Hu Siyi told reporters in the area that rampant industrial pollution and agricultural run-off has left only about half of China’s water bodies compliant with water quality standards.

The government’s investment for pollution monitoring is part of its plan to spend CNY4tn ($634.76bn) over the next ten years, reports Reuters. The plan, which was announced in the last year, includes water management, such as repairing crumbling irrigation networks and unsafe rural dams, along with improving the quality of water supplied to China’s expanding cities.

The figures most likely include massive dams and the controversial project to dig canals and reservoirs to transfer water from the rainy south to the arid North China plain.

In 2005, an 80km long benzene slick was sent through a chemical explosion along the Songhua River, forcing tap water to be suspended in cities in northeast China and Russia.

Image: China will invest the funds to build new reservoirs to transfer water to the arid northern region. Photo: w:zh:User:Dzb0715.