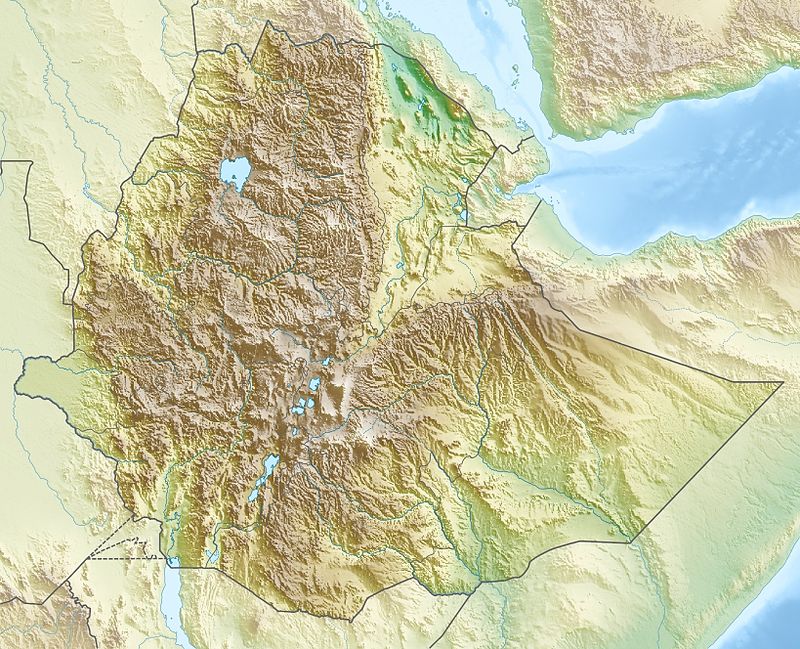 Egypt has signed a co-operation agreement with Ethiopia and Sudan over sharing of water resources from the Nile river.

The deal has been signed to ease the tensions between the countries over regional water supplies, reports Associated Press.

"I reaffirm that Ethiopia’s Grand Renaissance Dam will not cause any harm to downstream countries."

The dam construction had been the cause behind the tensions, as Egypt expected it to affect the river’s flow.

The country relies majorly on the river to meet its farming, industry and potable water requirements.

Under the co-operation deal, Ethiopia had assured the other two countries that the Grand Renaissance Dam will not cause any damage to those dependent on the river water resources.

Ethiopia’s Prime Minister Hailemariam Desalegn was quoted by Reuters as saying: "I reaffirm that Ethiopia’s Grand Renaissance Dam will not cause any harm to downstream countries.

The deal puts forward propositions of giving priority to downstream countries for electricity generated from the dam, a mechanism for resolving conflicts, and providing damage compensations.

Details of the agreement have not been released yet.