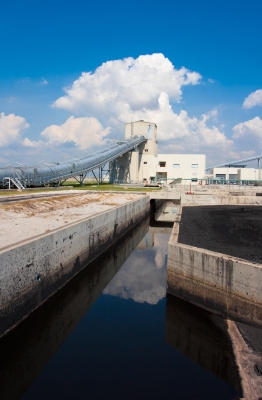 The US Environmental Protection Agency has awarded $165.8m in total to six states in the country for water projects, aiming at infrastructure upgrades for their water and wastewater systems.

Massachusetts, Connecticut, Vermont, Rhode Island, New Hampshire and Maine have been granted the funds which will be chiefly used to upgrade sewage plants and drinking water systems in the states, and will also support renovation of ageing infrastructure.

The Commonwealth of Massachusetts has received $63.7m in total, of which around $47.4m has been allocated under the CWSRF programme and $16.3m for DWSRF, both of which will be managed by the Massachusetts Department of Environmental Protection (MassDEP) and Massachusetts Clean Water Trust.

"Clean drinking water and proper wastewater treatment are fundamental to protecting people’s health, but ageing water infrastructure needs to be upgraded and repaired."

The state of New Hampshire has been awarded $22.7m of which $13.9m has been allocated for the state CWSRF and $8.8m for the DWSRF programme.

Maine will be receiving $19.6m for its water and wastewater projects, of which $10.8m is for CWSRF with the rest being for DWSRF.

Vermont has received $15.6m for its CWSRF and DWSRF programmes, with the former being allocated $6.8m and the latter with $8.8m.

The funding is expected to improve quality of potable water across the six states and protect the resources to provide future benefits.

Image: The funding is expected to protect water resources in the six states to provide future benefits. Photo: courtesy of John Kasawa / FreeDigitalPhotos.net