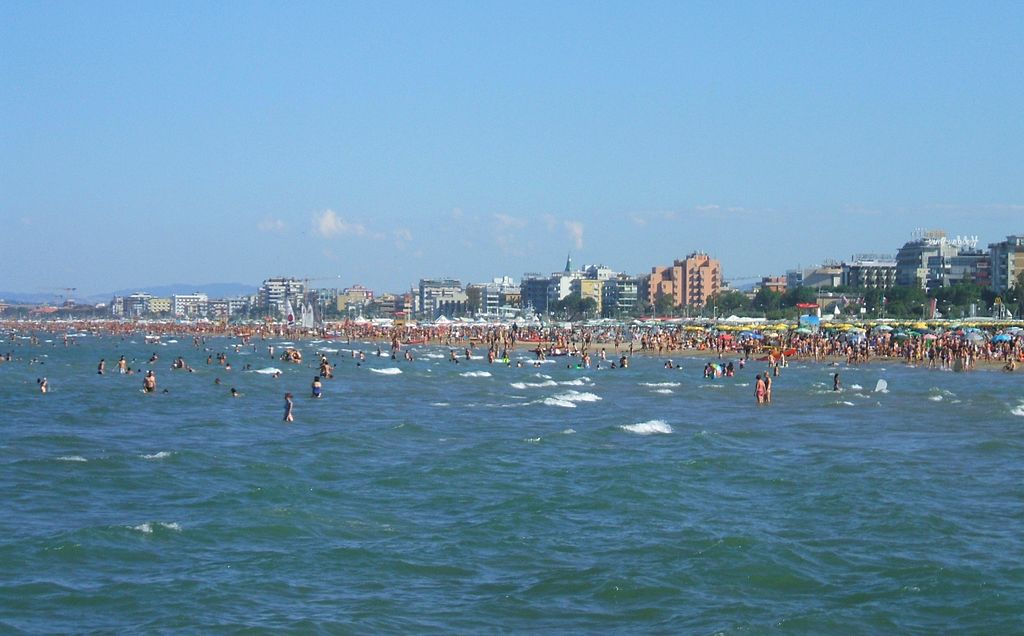 Italy has inaugurated an upgraded wastewater treatment plant (WWTP) in Rimini, which is claimed to be the largest facility using membrane bioreactor (MBR) technology in Europe.

The regional government had worked with the facility’s operator HERA for expansion of the WWTP’s existing operations, and to equip to meet additional demand from other WWTPs in the area.

The Rimini wastewater treatment facility has been designed to eliminate the waste discharges into the Adriatic Sea by 2020.

It is intended to preserve the beaches of the Northern Adriatic Sea along the coast of Italy on the ‘Riviera Romagnola’.

Upgrades for the facility, which had a capacity to serve 220,000 people previously, will now allow it to serve 560,000 people who come to the area during summer.

The WWTP features Memcor and Mempulse MBR modules from US based Evoqua Water Technologies, which were commissioned in 2014.

Expansion works for the facility had started in 2012, which has increased its average daily flow from around 55 million litres to more than 76 million litres.

The MBR line is expected to deliver superior effluent quality compared to those specified under the Italian legislation for reuse.

Membranes for the WWTP have been installed in tanks fed by gravity that ensures flexibility by allowing for switching on/off according to requirement.

The expanded facility has a total filtration area of around 150,000m2, and features nearly 4,000 Mempulse MBR modules.

MBR system also eliminates the need for secondary clarifiers and tertiary treatment, thereby, bringing down the lifecycle cost of the facility.