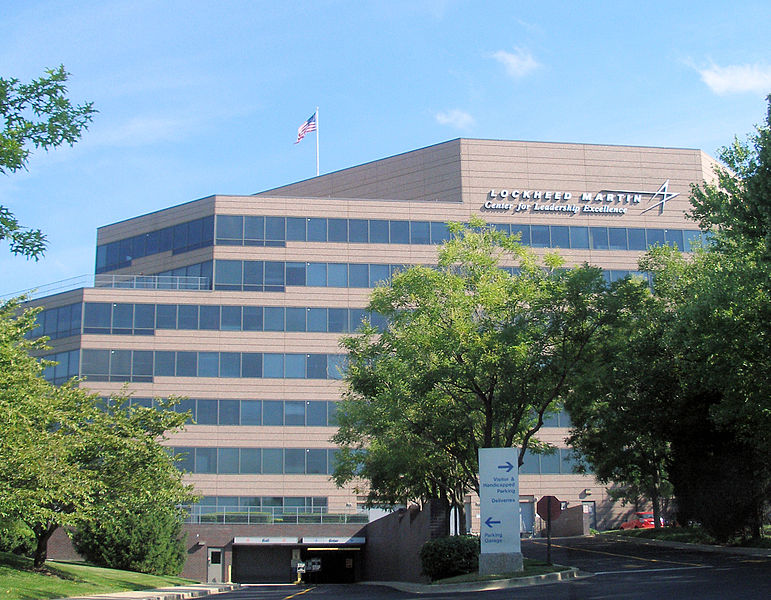 US-based defence contractor Lockheed Martin announced that its engineers have found a new process that can reduce the amount of energy and money required to convert saltwater into drinkable water.

The engineers have found a new filtration material, known as Perforene, made up of graphene with holes of about a nanometre in size.

The holes allow easy passage of seawater, but are small enough to block the ions of salt.

Lockheed said the graphene sheets are just one atom thick and require less energy to push the seawater through the filter to separate salt from water.

The new process can allow underdeveloped countries from building expensive pumping stations needed in plants that use a desalination process called reverse osmosis, said the company.

In the more regularly used reverse osmosis process for water desalination, the thickness of filter determines the amount of energy required to convert saltwater into freshwater.

Lockheed Martin engineer John Stetson was quoted by theiet.org as saying that the Perforene filter is 500 times thinner and 1,000 times stronger than the best filter currently available on the market.

"The amount of work it takes to squeeze that water through the torturous path of today’s best membranes is gone for Perforene.

"It just literally pops right through because the membrane is thinner than the atoms it’s filtering."

Lockheed Martin engineers still refining the process and are facing a number of challenges in producing the graphene filters due to the thin material that is prone to tearing.

The company is expecting to develop a prototype of the process by the end of 2013 that can be used as a drop-in replacement for filters now used in reverse osmosis plants.