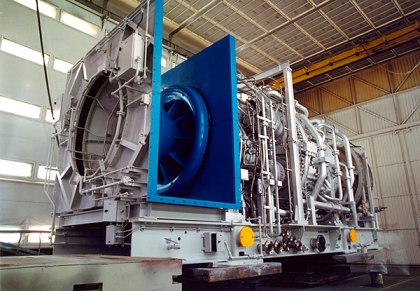 MEG Energy has selected evaporation technology from General Electric (GE) for Phases 2B and 3A of the Christina Lake Project in Northern Alberta, Canada.

The company will use GE’s evaporators to recycle a significant portion of its OTSG blowdown to recycle it as boiler feedwater, instead of disposing it through deep well injection.

"As projects in Alberta’s oil sands increase, more companies are turning to GE’s evaporative technologies to address the critical issue of how to handle produced water," Heins added.

According to GE, the company’s clients in the Canadian oil sands use its advanced module designs for the lowest possible project costs for modularised evaporator projects.

GE Power & Water offers power generation, energy delivery and water process technologies. It focuses on all areas of the energy industry, including renewable resources such as wind and solar; biogas and alternative fuels; and coal, oil, natural gas and nuclear energy.