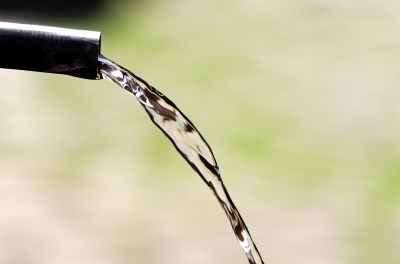 The Michigan Senate has approved a fund of $30m to help residents of Flint pay their water bills after the city was gripped by a lead contamination crisis.

This bill was unanimously approved by the Senate.

"The cash-strapped city switched its source of tap water from Detroit’s system to the Flint River in order to save money."

With the latest approval, the total emergency funding for the city will touch $70m.

The aid will provide credits to the Flint residents that will help them pay residential water bills from April 2014 till April 2016, or until the city secures a supply of clean drinking water.

In April 2014, the cash-strapped city had switched its source of tap water from Detroit’s system to the Flint River in order to save money.

Following this switch, local residents complained of several health issues, although officials had then been categorically stating that the water was safe for consumption.

Earlier this month, emails were released indicating that the supervisor of the Flint’s municipal water plant had major concerns and warned officials that the plant was not ready for a supply of water from the Flint river.

The Michigan Governor’s office revealed emails that indicated that the supervisor was being compelled to move quickly, even when the facility was not thoroughly equipped.

Unlike the Detroit system, Flint’s water system did not use an anti-corrosion chemical treatment, which in turn allowed lead from old pipes to seep into the water supply.

According to the Snyder administration, approximately 21,000 Flint residents have already paid their bills in spite of the contaminated water crisis, while 9,000 refused to pay.

The residential users who have already paid will get a credit for 65% of the water part of their water / sewer bill, while commercial users will receive a 20% credit.

Image: Flint’s water system did not use an anti-corrosion chemical treatment, which in turn allowed lead from old pipes to seep into the water supply. Photo: courtesy of dan / FreeDigitalPhotos.net