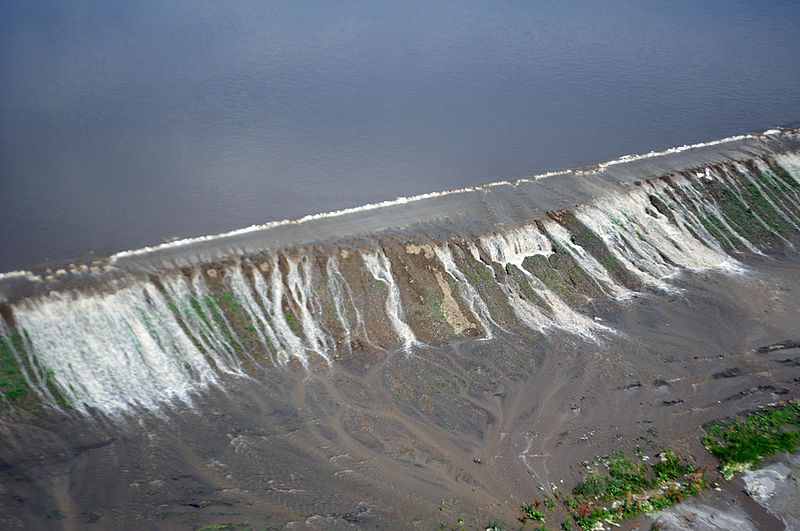 Wastewater utility Missouri American Water has completed a water system improvement project in Jefferson City in the US state of Missouri.

The water system improvement project, valued at about $11m, is the 16-month long construction project designed by Black and Veatch and led by Reynolds.

The project has improved the water pipelines and pumping station that deliver water from the Missouri River to the treatment plant.

The construction team replaced water infrastructure that was 50 to 120 years old.

In addition to the new pumping station, the team deployed two pipelines 20in in diameter that are 30ft deeper and extend 80ft further into the river than the previous 1960s-built structure.

With the help of new intake pipelines, water delivery reliability will be improved during icy winter conditions and low river levels in the summer.

Missouri American Water’s Jefferson City system serves nearly 8,900 customers and treats and delivers up to six million gallons of water a day through 147 miles of pipelines.

"The firm has invested about $115m in water system improvements across the state over the last 20 months," he said.

Missouri American Water superintendent Gilbert Cole added that the project has expanded the capacity of the pumping station to deliver water from the river to the water treatment plant.

"It will help us meet peak community demands and enhance the overall reliability of our system," he said.