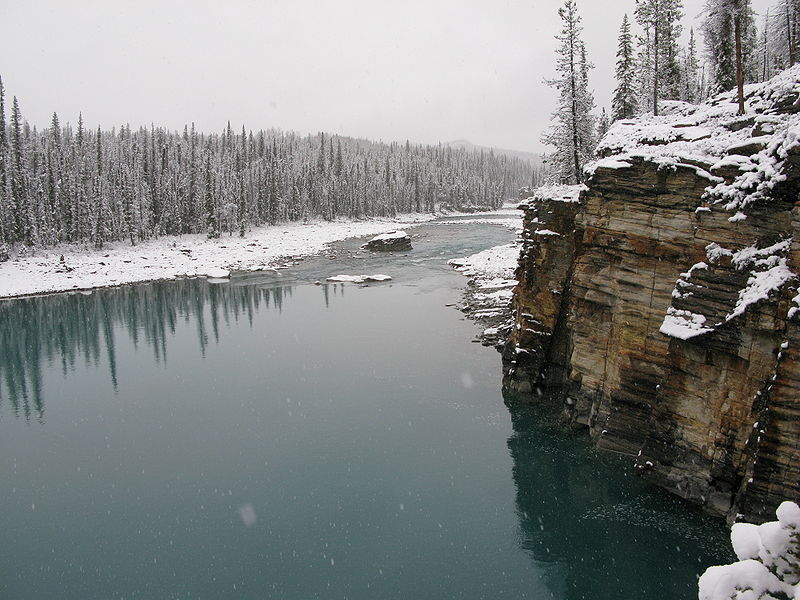 The Canadian National Energy Board (NEB) has directed Nova Gas Transmission (NGTL) to stop all drilling activities under the Athabasca River in Alberta, following contamination of water.

The order was passed after it was found that drilling fluid was released into the river in four separate occasions. One slope failure was also recorded.

"The NEB confirms that NGTL is currently in non-compliance with NEB regulations for its failure to adhere to the NEB-approved Environmental Protection Plan."

Preliminary review of the information found that the toxicity of the drilling fluid has not been clearly established. Further investigation is on.

While drilling mud composition and volumes released are being evaluated, the company has been told to cease horizontal and directional drilling in the river.

The agency said that the company has violated the Onshore Pipeline Regulations, which require the company to develop, implement and maintain an environmental protection programme that ‘anticipates, prevents, manages and mitigates conditions that could adversely affect the environment’.

"The NEB confirms that NGTL is currently in non-compliance with NEB regulations for its failure to adhere to the NEB-approved Environmental Protection Plan," the agency added.

NGTL is required to submit a revised Horizontal Directional Drilling Continuance Plan, specifying drilling fluid composition information, including complete toxicological and ecological information on all mud and sealant components; specific concentrations of additives used in the drilling fluid mixture; and an integrated contingency plan for fluid releases to the Athabasca River in both frozen and unfrozen conditions.