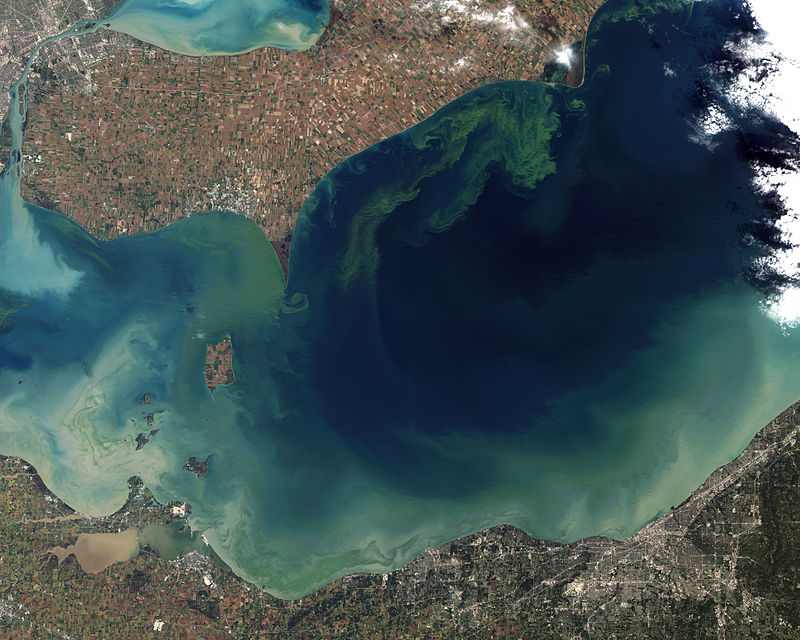 The state of Ohio in the US will be offering an additional $150m as no-interest loans in the next year for cities to upgrade or fix their potable water and wastewater treatment facilities.

To be offered by the state’s Environmental Protection Agency (EPA), the financial support will be the part of a loan programme rolled out almost a year ago after toxins from Lake Erie polluted water supply in the city of Toledo.

According to Ohio EPA director Craig Butler, the financing requests for the year from the programme has exceeded what was initially available.

This has prompted the agency to raise their limits, reports Associated Press.

Nearly 50% of this year’s allotted funds has been released till now, with other requests are being processed.

Ohio EPA drinking water and ground water division chief Mike Baker was cited by the news agency as saying that the cities besides algal-bloom affected Lake Erie were among the firsts to get their projects moving.

Though the agency intends to support communities throughout the state, projects under the Lake Erie watershed will be prioritised.

Ohio also intends to increase funding for communities upgrading their wastewater systems from $1m to $5m. The upgrade works can include fixing of dysfunctional or faulty septic systems and prevention of sewage from seeping into waterways.