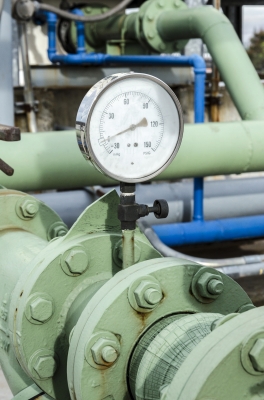 The Sindh province of Pakistan is set to award contract worth multi-billion of rupees to the Frontier Works Organisation (FWO) for a water supply project, K-IV.

The project was initially estimated to cost PKR27bn ($254m) but it increased to PKR93bn ($876m) due to bureaucratic delays over the last two decades, reported Dailytimes.com.pk.

“The project will launch on 23 March.”

During the first phase, 260 MGD water will be provided from Kinjhar to Karachi.

The second phase will see another 260 MGD being provided.

In the third and final phase, which will be launched in 2020, 130 MGD water will be provided.

One major cause for the delay in the project was due to the objections from the Indus River System Authority (IRSA).

The IRSA still has to approve an additional quota of 1,200 cusecs (260 million gallons daily) in the first phase.

The federal government’s Planning Division too had raised objection to the water supply route from Thatta to Kotri through Jamshoro linking Super Highway.

According to the division, this route was not financially feasible and safe. It had recommended an alternative route from Thatta to Dhabeji via Gharo linking National Highway.

The federal and provincial government will release PKR625m ($5.8m) for the initial costs of the project.