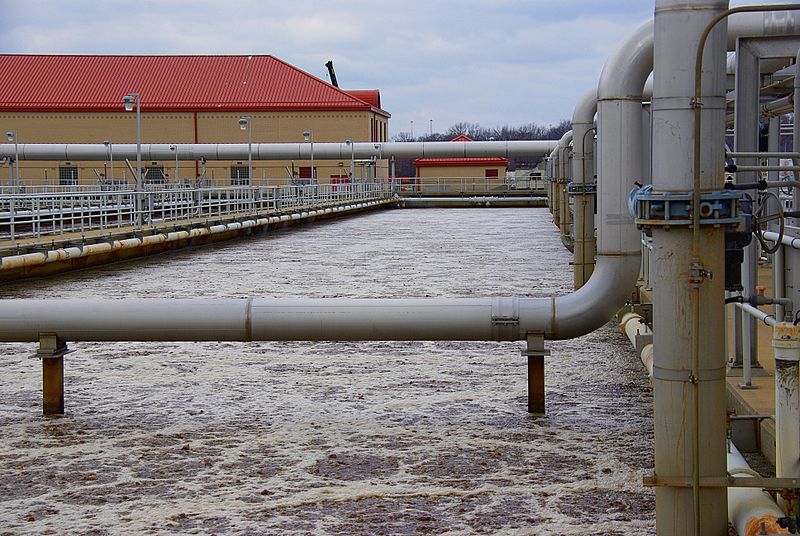 PERC Water has secured a contract from the Adelanto City Council to upgrade the city’s wastewater treatment facility located in the US state of California.

PERC Water has agreed to oversee the operation and maintenance of the facility and commence the necessary upgrades and expansions. In 2007, Adelanto started an expansion of the original wastewater treatment facility but progress remained static four years later, resulting in a cease and desist order from the regional water quality control board.

Without the necessary capacity, the city has had to divert a significant portion of their wastewater to a regional facility.

Adelanto City manager James Hart said currently that the area’s wastewater treatment facility is unprepared to meet the incoming flow. There has been an effort to expand the plant since 2007.

"However, the city and contractor ran into difficulties that would forestall completion of the expansion within the time lines required by the Regional Water Board. As a result, the city was under the threat of having a connection ban imposed," Hart said.

"Through the effort of the team, the connection ban was not imposed and the city needed to move quickly to finalize the expansion".

As part of the contract, PERC Water will implement a turnaround plan (TAP) to perform the necessary upgrades to reach a treatment capacity of four million gallons a day by mid-2013. The deal also requires the contractor to operate the wastewater treatment facility for seven years.

Image: PERC Water is to perform necessary upgrades to bring the facility into compliance and treat 100% of its wastewater. Photo: Kristian Bjornard.