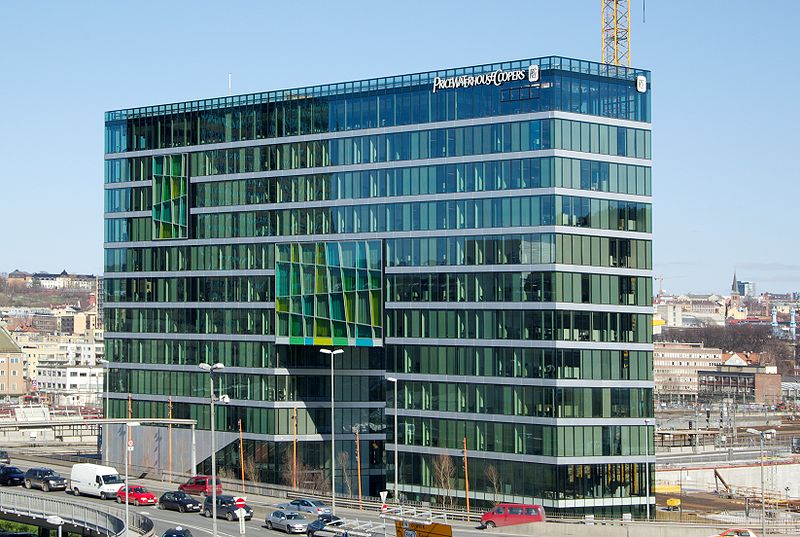 PricewaterhouseCoopers (PwC) has been selected by the state government of Gujarat in India to prepare a report of the supply of water to industries in the state.

The government has taken this step to gain clarity of the amount of water being used by the industries from different sources, and to clear any uncertainty of the tariff for water from the industries.

PwC’s report will cover the major policy issues, such as regional disparity with regard to the distribution of water, as well as ways to tap into existing sources and create new sources.

Estimates the firm will carry out include the current needs by industries, as well as the demand for water over the next two decades. It is expected to complete the report in the early 2012.

PwC will also estimate how much water can be supplied to the industries by the state’s irrigation projects, and the amount of recycled water which can be used by industries.