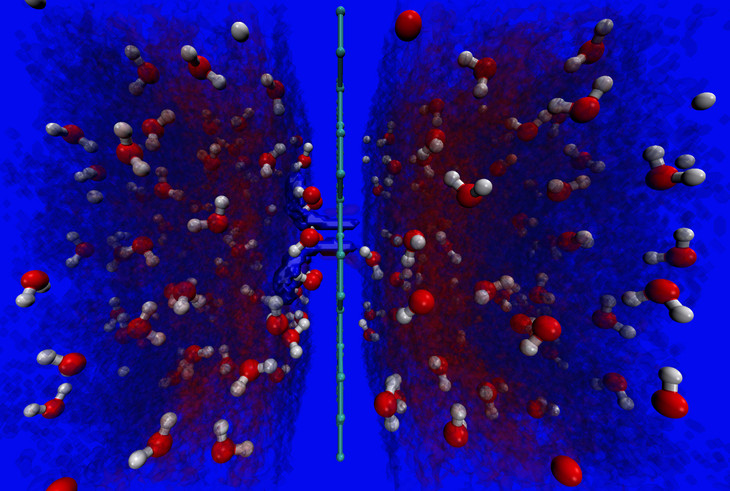 "If we can learn how to engineer the defects and the defect size, we could make an effective separation membrane."

Graphene, with few missing carbon atoms, was used as a separation membrane in water during the tests. The imperfect membranes allowed speedy transfer of hydrogen protons which revealed that such vacancies can help in creation of water channels through the membrane.

Pennsylvania State University also carried out computer simulations for the process in co-ordination with the University of Minnesota.

The study was led by Franz Geiger from Northwestern University, which is in Illinois, US.

Findings from the study have been published under the paper titled as ‘Aqueous proton transfer across single-layer graphene.’

Penn State mechanical and nuclear engineering associate professor and co-author for the paper Adri van Duin said: "Our simulations and experiments showed that you need to have at least four carbon vacancies and some sort of channel to overcome the energy barrier that would normally prevent the protons from crossing to the other side."

"If we can learn how to engineer the defects and the defect size, we could make an effective separation membrane. Although it still requires a lot of design work, clearly this looks highly attractive for many applications, including desalinisation."

The research received financial support from the FIRST Center, an EFRC funded by the US Department of Energy, Office of Science, Office of Basic Energy Sciences.