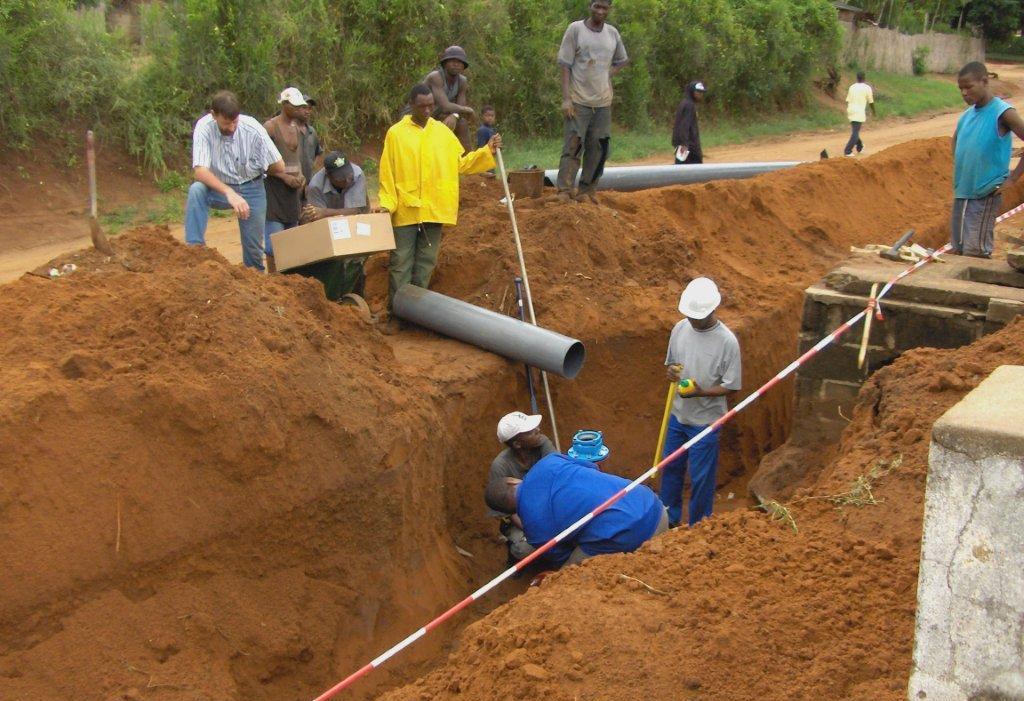 The distribution system will be developed as part of the Corumana Water Supply System, a $130m World Bank funded project in the country. Safe drinking water will be supplied to 550,000 residents and 20,000 households in the city.

Fundo de Investimento e Patrimonio do Asbestecimento de Agua of Mozambique (FIPAG) has commissioned the Royal HaskoningDHV led consortium to implement all the services required for the development phase of the project.

The contract value for Royal HaskoningDHV and VEI’s services is estimated to be around €2.2m ($2.9m).

All funding for the development phase will be provided by the Dutch government, after an ORIO fund request was submitted by Royal HaskoningDHV, VEI and FIPAG.

Design work is expected to be complete in April 2014, while construction work will begin at the end of 2014.

"As well as helping to improve existing living conditions, the system will be future-proofed to accommodate Maputo’s rapidly growing population."

"As well as helping to improve existing living conditions, the system will be future-proofed to accommodate Maputo’s rapidly growing population," he said.

The Corumana Water Supply System will initially supply 60,000m³ a day (m³/d) of treated drinking water from the Corumana Dam to Maputo, while the capacity will be extended to 120,000m³/d during the second phase of the project.

After the completion of the development phase, Royal HaskoningDHV and VEI will continue to provide technical support to FIPAG and the future water supply operator of the Corumana Water Supply System.