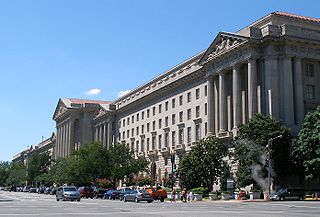 The US drinking water and sewage utility San Antonio Water System (SAWS) has agreed to spend $1.1bn on upgrades in order to reduce overflows from its sewer system. It will also pay a $2.6m penalty to resolve Clean Water Act (CWA) violations.

Raw sewage, and other pollutants from the overflow of wastewater systems, pose a risk to water quality when released into local waterways. They also lead to disease outbreaks and closure of beaches.

Overflows are caused by system capacity issues that result in the sewer system being overwhelmed by rainfall. This results in the discharge of storm water and untreated sewage into local waterways.

EPA assistant administrator Cynthia Giles said: "The improvements and upgrades agreed to in this settlement will protect the people of San Antonio and the surrounding communities by reducing raw sewage in the water."

The Justice Department filed a suit against SAWS on behalf of EPA, alleging that the utility had around 2,200 illegal overflows from its sanitary sewer system between 2006 and 2012. These resulted in the discharge of nearly 23 million gallons of raw sewage into local waterways.

The EPA confirmed these violations during a 2011 field inspection and record review.

Image: The headquarters of the US Environmental Protection Agency in Washington, DC; Photo: courtesy of Shyam.