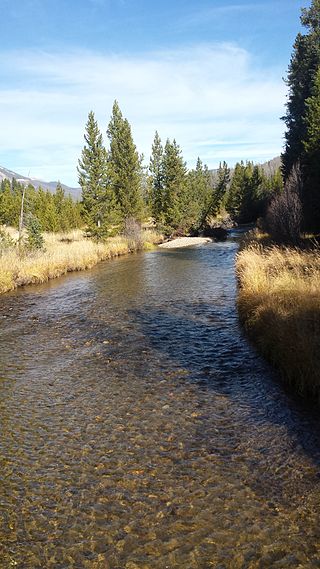 Metropolitan Water District (MWD) of Southern California in the US has signed an interstate storage agreement with Southern Nevada Water Authority (SNWA) under which it will pay $45m to use water from Colorado River this year.

Under the terms of the agreement, MWD will have access to the portion of Colorado river water allotted to the state of Nevada but not used by SNWA.

MWD intends to use the river water in order to boost its existing water supplies amidst the ongoing drought and reduce extraction of water from the reserves.

"The timing couldn’t be better."

"Not only will these additional Colorado River deliveries provide much-needed supplies this year, they also will allow us to keep more water in reserve should this drought continue."

The additional supply will help the Californian water utility to deliver a full Colorado River Aqueduct of 1.2 million acre-feet, which is the maximum in over a decade.

MWD intends to return the water as and when the state of Nevada requires it in the future, which is expected to be after almost 10 years, it said.

The utility will return up to 125,000 acre-feet of water subsequently on Southern Nevada’s request, with SNWA offering reimbursements for the costs paid by MWD.

These two US urban water agencies had also formed a cooperative storage and interstate release agreement in 2004 which focused on water banking.

MWD in Southern California is a cooperative formed by 26 cities and water agencies serving almost 19 million people across six counties. It presently imports water from the Colorado River and Northern California for additional local water deliveries.

MWD had been forced to cut down its water supplies by 15% in order to save the existing resources and stretch available supplies in the US state which has been surviving four years of drought conditions.

Image: MWD will access the portion of Colorado river water not used by SNWA. Photo: courtesy of PumpkinSky / Wikipedia.