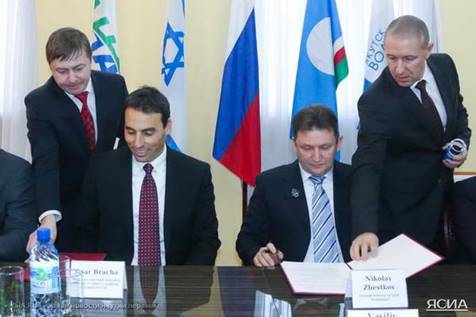 According to the agreement, Tahal will be responsible for planning, design and construction works for the turnkey project, which requires an investment of $67m.

The project is expected to be completed within 40 months, Tahal said.

Once operational, the new plant is expected to have a daily production capacity of 115,000m³.

"The project is expected to be completed within 40 months, Tahal said."

European Bank of Reconstruction and Development (EBRD) has offered the majority of funding for the project, with the rest coming from the Republic of Yakutsk.

Engineering, design and construction of such a large-scale facility with implementation of advanced technologies in one of the coldest cities will be a challenge, Tahal said.

Upgrade work is required for the ageing water infrastructure to meet EU and Russian standards for water quality.