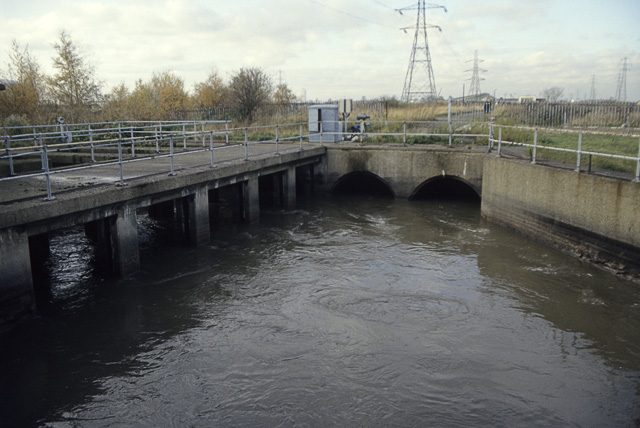 A tunnelling machine, nicknamed Beckton Becky, has been lowered into position 20m underground to dig a tunnel 750m below the sewage works.

The tunnel is expected to take two months to complete and will transport final effluent from the new extension to meet up with the existing effluent channel on the east side of the works.

The proposed upgrade will allow the plant to treat 60% more sewage when it receives increased flows during heavy rainfall.

Already underway, the expansion is due for completion in 2014 and will prevent the site becoming overloaded and discharging into the River Thames.

The expansion will also enable the site to treat additional flows from the Lee Tunnel, a new four-mile sewer currently under construction.

From March 2012, the Beckton upgrade will primarily focus civil engineering, from building foundations and tanks to mechanical and electrical installation works.

The utility has now completed the installation of supporting foundations for the additional treatment tanks.

Tamesis, a joint venture between Laing O’Rourke and IMTECH, is working with Thames Water to extend Beckton while the tunnel shaft was created by Joseph Gallagher Group.