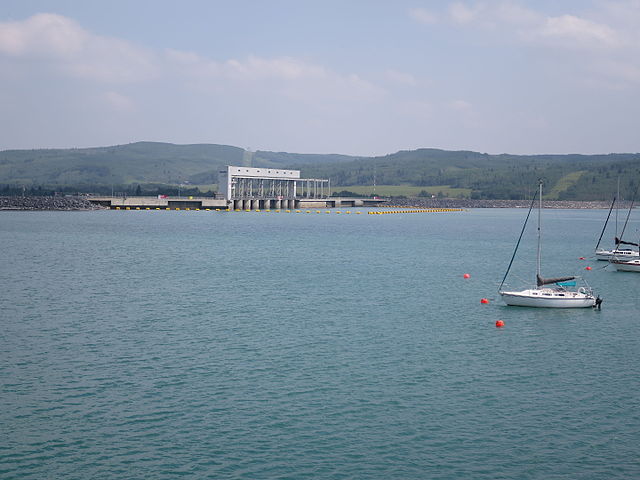 TransAlta has entered into a five-year agreement with the Government of Alberta to manage water on the Bow River at its Ghost reservoir facility to help flood mitigation efforts, as well as its Kananaskis Lakes system for drought mitigation efforts.

This deal builds on the initial tests from 2014 and 2015 in which water levels at Ghost reservoir were reduced during the high runoff season to offer additional flood water storage.

This five-year agreement enables flood storage similar to 2015 operations but now also includes drought mitigation opportunities through use of the Kananaskis Lakes system.

The period of operational control for the Ghost reservoir is slated from 16 May to 7 July and once this period is over, the reservoir will be slowly refilled to its typical operating level.

The Kananaskis Lakes system will operate round the year to offer available water when the government calls for it. A call for water usually would occur in late summer/early fall during a dry year.

TransAlta stated that it expects to cover lost revenue if and when water levels must be lowered and power cannot be generated for customers, but does not expect to make a profit.

The Alberta government will provide TransAlta with $5.5m in compensation annually to offset the impacts modified operations will have on TransAlta’s ability to generate power at these facilities.

Image: A view of the Ghost reservoir dam. Photo: courtesy of Ingo Schwarze/Wikipedia.