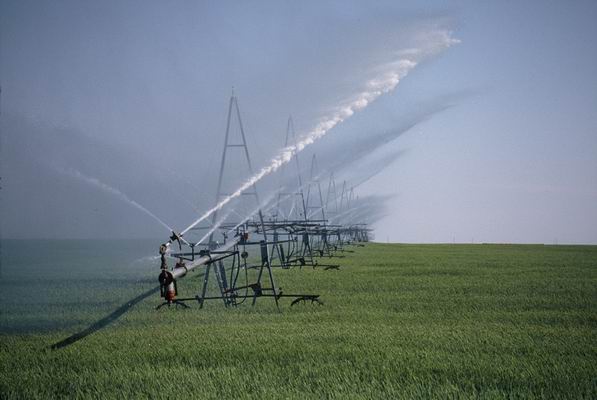 The water court applications have been filed to irrigate farmland as well as for municipal, industrial, recreation, fire protection and other beneficial uses in Pueblo in the state of Colorado. With the help of the first application, Two Rivers will use water leased from Pueblo Board of Water Works to be stored in its reservoirs, which then be used to irrigate farmlands in Huerfano and Pueblo County.

The second application will allow the company to use water diverted from the Huerfano River for irrigation to be stored in the Orlando Reservoir and other places upstream. It will also permit the firm to increase water supplies to the town of Gardner. This project will also allow water to be used for a range of areas including agricultural, commercial, domestic, recreation, fire protection, as well as for fish and wildlife.

Two Rivers founder and CEO John McKowen said the water court applications will help the company in the development of its business model.

"In particular, a water court application we filed for the Robert Rice ditch allows us to provide augmentation water to the town of Gardner, which could be in danger of losing its water supply," he said.

Two Rivers COO and its water strategy architect Gary Barber added: "Two Rivers’ water assets have a special character, most importantly 70,000 acre feet of storage, which can be rehabilitated at 10% of the cost, and a small fraction of the time required to build new storage.

Two Rivers acquires and develops high yield irrigated farmland and the associated water rights in the western US.