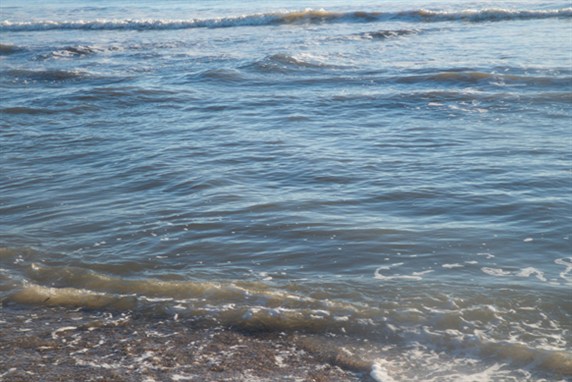 It hydrolises magnesium chloride in waste brine with the help of by energy generated by heliostat fields, and converts it to magnesium oxide.

The magnesium oxide is subsequently released into the ocean, where it neutralises ocean acidity and removes carbon dioxide while getting converted into bicarbonate itself.

However, the approach increases the power requirements for the desalination facility by nearly 50%.

Davies said: "Lowering the energy required to dewater brine prior to decomposition would be a major environmental benefit.

"If we could find better ways to dewater the brine, this would become very energy efficient as a means of avoiding carbon dioxide."

"Not much energy is needed to decompose magnesium chloride in brine to magnesium oxide, which makes the use of solar energy potentially very attractive.

"If we could find better ways to dewater the brine, this would become very energy efficient as a means of avoiding carbon dioxide."

Davies says that the desalinated freshwater is expected to double within the next decade and it is said to be a viable solution to meet the needs of a growing population.

Davies added: "There are a lot of new ideas in desalination coming along, such as improved membranes for membrane distillation and electrodialysis.

"Since desalination is essentially about separating salt from water, perhaps these developments could eventually be used to remove water from the corrosive brine coming out of the desalination plant at relatively low-energy cost."