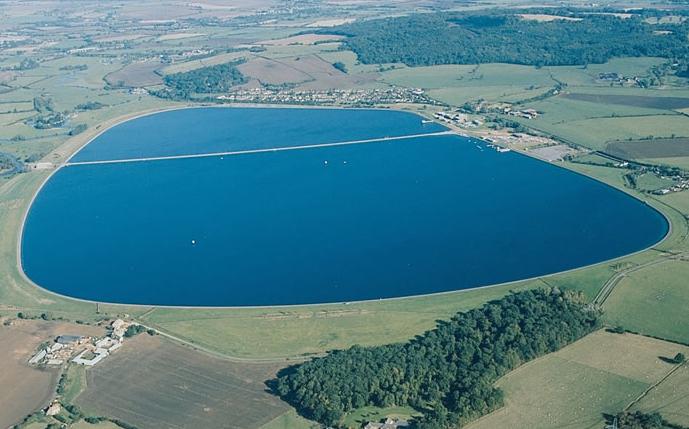 Thames Water has started a seven-week public consultation on its proposed water resources management plan, which aims to improve the water infrastructure network across its operations in the UK.

The UK-based utility’s water resources management plan is designed to meet UK’s predicted demand for water between 2010 and 2035.

The firm has amended its water resources management plan to reflect recommendations resulting from a public inquiry early last year.

The updated document has accommodated minor changes to targets set for 2020 and will focus on reducing demand for water by reducing leakage, promoting water efficiency and installing meters.

The company said consumers can have their say on the draft final an from now until 31 January 2012.

Beyond 2020, as a result of the company being instructed not to factor in long-term risk associated with unknown sustainability reductions, the proposed Upper Thames reservoir has been removed and replaced with a number of smaller schemes.

"Sixteen of the last twenty months have seen below-average rainfall across London and the Thames Valley, if we don’t get close to the average rainfall this winter there is a very real possibility of a drought next year," he said.

"This highlights what we already know, that supplies are already stretched and we have to act now to ensure we can provide enough water to meet our customers’ needs now and in the future."

The company said future sustainability reductions will be confirmed by the Environment Agency for the next plan from 2015 to 2040, which will be undergo consultation in April 2013.