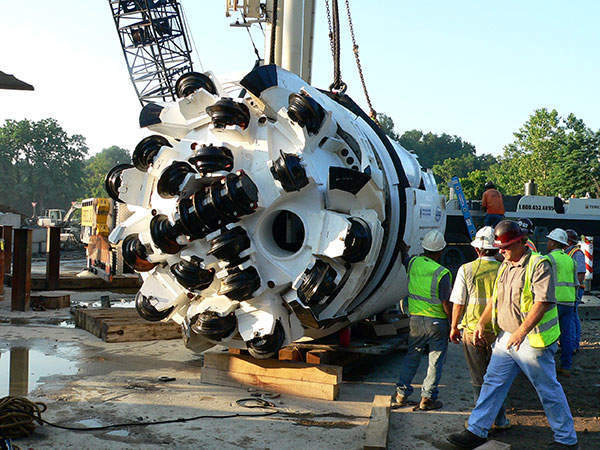 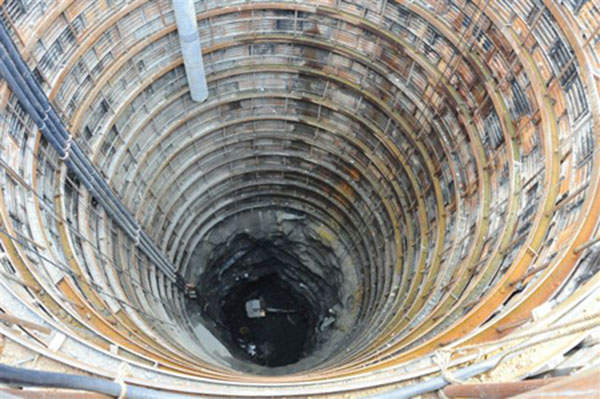 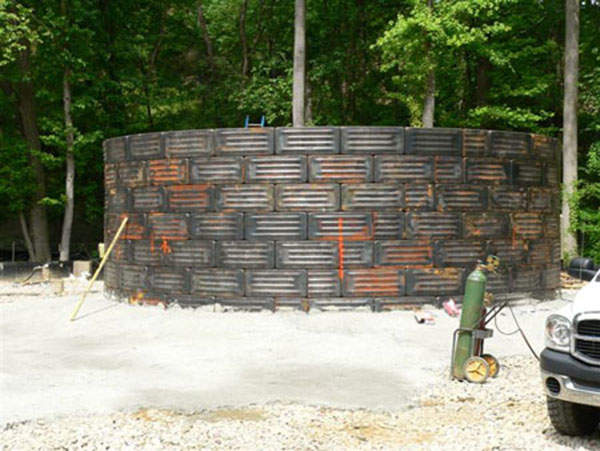 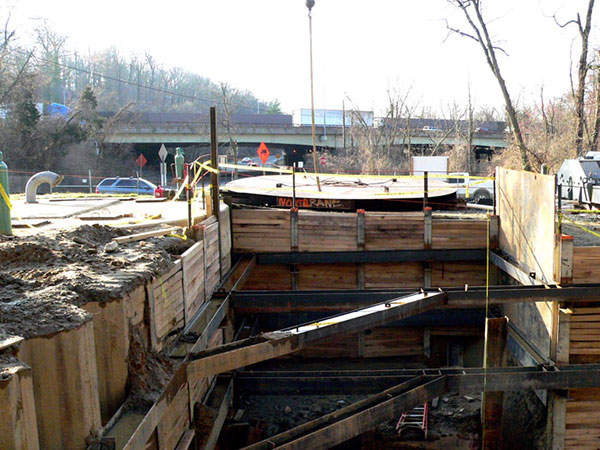 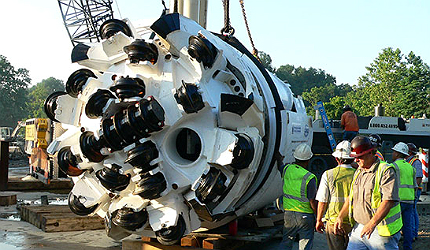 Located in the vicinity of Washington, DC, the tunnel carries clean drinking water from the Potomac water filtration plant to Montgomery and Prince George’s County.

It provides additional capacity for the two counties during droughts, emergencies and other instances when there is a high demand for drinking water.

The 5.3 mile (8.53km) underground water tunnel carries 100 million gallons of water a day to 1.8 million households in Montgomery and Prince George’s county. It became operational in March 2015, and it is 10ft in diameter and approximately 200ft underground, with three shafts.

Construction started in 2009, and the tunnelling work was carried out by a Robbins tunnel boring machine (TBM) named Miss Colleen.

The idea to build the tunnel was conceptualised in the 1960s. The planning and community outreach works were undertaken in 2004 and 2005 respectively.

The $112.5m contract for the construction of the tunnel was awarded in 2009 to the joint venture (JV) of Renda, Southland and SAK, through a bidding process.

Construction of the Bi-County Water Tunnel

The project work comprised excavating one main production work shaft and two recovery shafts, which are used to connect the pipeline to the existing water mains at either end.

"The contract for the construction of the tunnel was awarded in 2009 to the Renda, Southland and SAK joint venture."

The final lining uses the welded pipes with surface valve chambers that are connected to the existing surface main pipelines.

The large diameter of the structure posed a number of challenges to the tunnelling work, including removing debris and providing ventilation. Special railroad-style muck cars were designed to solve these problems.

"The tunnelling work was carried out by a Robbins tunnel boring machine (TBM) named ‘Miss Colleen’."

The first section stretches east to the Stoneybrook shaft, where Beach and Stoneybrook Drives meet in Kensington. It was completed in November 2011.

The second section stretches from the Connecticut Shaft west to the Tuckerman Shaft, where Tuckerman Lane passes under I-270 in Rockville. As of October 2012, the second part was approximately 78% complete.

Construction was delayed for some time when the TBM broke down due to the unfavourable conditions underground, such as the presence of fractured rocks.

The Washington Suburban Sanitary Commission is the owner of the project, while Jacobs Associates (JA) was responsible for managing the construction process in a JV with Louis Berger Water Services.

Contractors for the project were the Renda, Southland and SAK JV, while Brierley Associates provided the technical services.

A total of 29,000ft of 84in diameter steel pipes used for the tunnel were supplied by the Northwest Pipe Company. The TBM was supplied by SAK.

The Southern Delivery System (SDS) project is the largest of its kind to be undertaken in Colorado, US.

Prairie Waters Project is a huge water supply scheme, implemented by the city of Aurora in the state of Colorado, to supply the South Platte River’s water to the city.