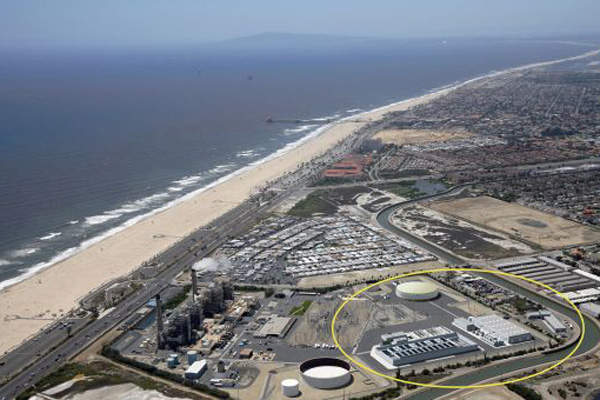 The Huntington Beach desalination plant is expected to be completed by 2018. Image courtesy of Poseidon. 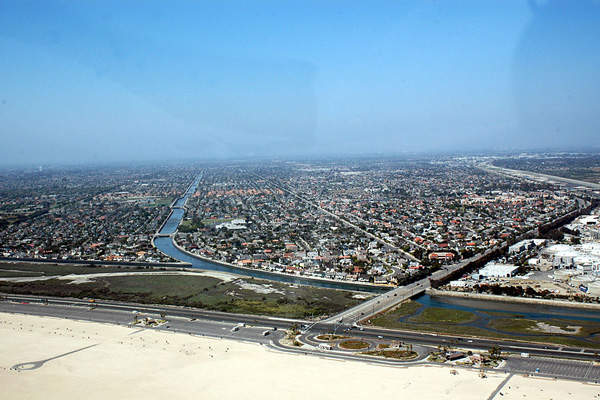 The Huntington Beach desalination plant will be located in an existing industrially zoned area along the Pacific Coast Highway at Newland Street. Image courtesy of WPPilot. 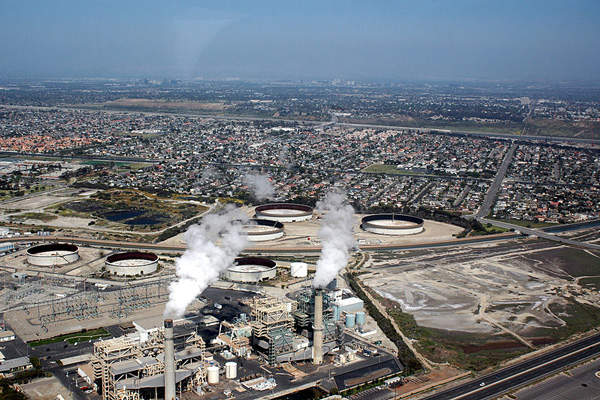 The project site currently comprises of six fuel oil storage tanks, of which three will be demolished to accommodate the new desalination plant. Image courtesy of WPPilot. 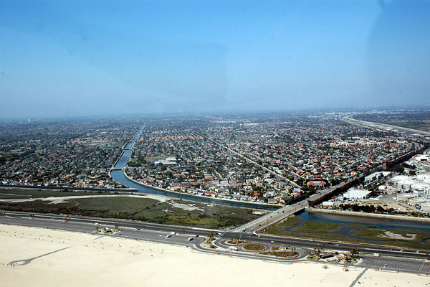 The 50 million gallons per day (MGD) Huntington Beach Desalination Plant is proposed to be built by Poseidon. The necessary approvals for the desalination plant were obtained in June 2013. Final hearings will be completed in November 2013. Construction is expected to start in 2014 and be completed in 2018.

The project will require an investment of $350m, which will be solely financed by Poseidon. It is expected to generate about 2,100 jobs during the construction phase, and 18 full-time jobs and 322 indirect jobs upon commissioning.

The new facility will cover about eight percent of the total water demand of Orange County, serving about 300,000 residents of the county. It will supply 56,000 acre-feet per year of water to the county and generate about $106m in financial benefits over the life of the facility.

Location and purpose of the desalination plant

"The project will require an investment of $350m, which will be solely financed by Poseidon."

The new plant will be constructed to meet the requirements of the growing population in the Orange County, which is expected to grow by an additional 500,000 people by 2020. The plant is being designed for a lifespan of 30 years.

The plant will serve as an alternative water source and relieve the burden of the current sources of water supply for the county, from the local groundwater basin, Sacramento Delta and the Colorado River. The water level from these sources has reduced significantly in the past few years due to environmental demands, drought and agriculture.

The idea to construct the desalination plant was first proposed in 1998. The land for the proposed project was acquired in 2001. The project has been delayed due to permit disapproval and opposition from certain bodies. It has now received more than 24 permits.

"The new plant will be constructed to meet the requirements of the growing population in the Orange County."

Ancillary structures to be constructed as part of the project include an administrative building and an electrical substation building. The two pump stations for the plant will be located underground.

The transmission pipeline will be installed at Huntington Beach and Costa Mesa. The four mile pressurised pipeline measuring 48 to 54 inches in diameter will be installed in four phases. The project will necessitate the demolition of at least three fuel storage tanks and the interior berms.

The project will make use of construction materials such as type V cement for concrete and special anti-corrosive coatings for underground pipelines. The reverse osmosis building will be constructed of steel, with flat metal panels for the exterior and the roof.

The cost of constructing the plant will significantly be cut by using certain existing facilities at the project site.

The produced water from the RO system will be stabilised using lime and carbon dioxide, and will be disinfected using chlorine.

The design, engineering and construction team for the project was announced in May 2007. The contract was awarded to Tetra Tech and IDE Technologies (IDE). J.F. Shea Construction has been appointed to provide construction services to the team.

The Carmel River Reroute and San Clemente Dam (CRRDR) project will be the largest dam removal project in California and the West Coast of US.