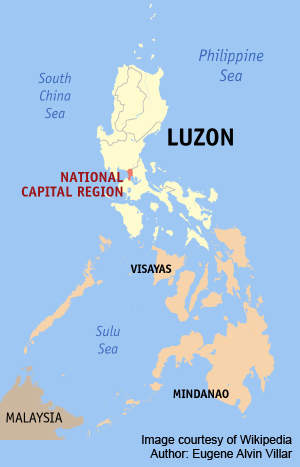 The water treatment facility is in Muntinlupa, a city 22km south of Metro Manila in the Philippines. 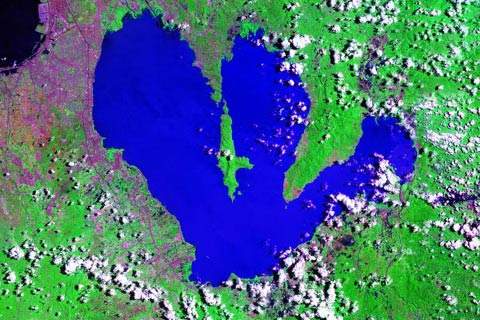 Water for the Muntilupa plant is sourced from Laguna Lake. 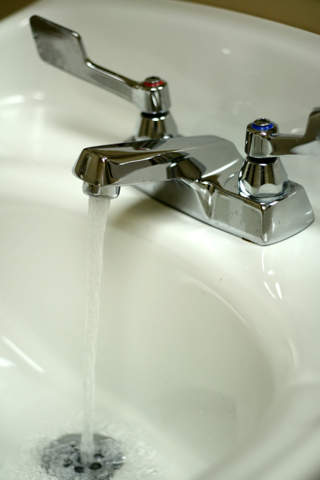 An advanced process of microfiltration will be used to produce drinking water for households in Alabang, Bayanan, Poblacion, Putatan, Tunasan and New Alabang

The facility is expected to produce 100 million litres of water per day (MLD). The plant will be capable of producing 50MLD from July and 50MLD more by September 2010. The plant supplies potable water to 4,585 households. At full capacity it will serve around 105,000 households in Alabang, Bayanan, Poblacion, Putatan, Tunasan and New Alabang.

The official groundbreaking ceremony for the $27m plant was held on 6 February 2009.

The new treatment plant uses water from Laguna Lake as an alternative source to the Angat Dam. It is the largest lake in the Philippines and the third-largest freshwater lake in South East Asia.

To ensure that water drawn from Laguna Lake is fit for drinking, an advanced process of microfiltration and reverse osmosis has been adopted to purify the water. The plant has been fabricated with 14 units of microfiltration and six units of reverse osmosis assemblies. The design specifications of the plant are also in compliance with the standards of the Philippine National Standards for Drinking Water (PNSDW) and the Metropolitan Waterworks and Sewerage System (MWSS).

Microfiltration is a process of removing contaminants ranging between 0.1 and 10 microns from fluids, by passage through a microporous membrane. Reverse osmosis is an example of membrane separation process which uses the principle of osmotic pressure and the selectivity of membrane in separating undesirable constituents from clean water quality. Its application has been extended to the removal of pathogenic microorganisms, dissolved solids, anions and trace-heavy metals.

Residents and establishments in Muntinlupa City and neighbouring areas currently draw water from deep wells. Providing surface water will prevent over-extraction of groundwater from the deteriorating deep wells, which is affected by saltwater intrusion.

The water treatment plant project in Muntinlupa is the second installment in Maynilad’s plan to bring potable water to the south. In 2008, the company inaugurated its Surface Water Supply Delivery Project, which brought surface water for the very first time to Cavite City and Noveleta in Cavite Province. New infrastructure was laid to bring surface water from Angat Dam in Bulacan to far-flung areas in the southernmost portion of the West Concession.

Maynilad is the water and wastewater services provider for the 17 cities and municipalities that comprise the West Zone of the greater Metro Manila area.

“The water treatment plant in Muntinlupa is the second installment in Maynilad’s plan to bring potable water to the south.”

In 1997, the company was granted a 25-year exclusive concession by the Philippine Government, through the Metropolitan Waterworks and Sewerage System (MWSS), to operate, maintain and invest in the water and sewerage system in Caloocan, Las Piñas, Malabon, Manila, Muntinlupa, Navotas, Pasay, Parañaque, Valenzuela, parts of Quezon City, a part of Makati, Cavite City, and the municipalities of Rosario, Imus, Noveleta, Bacoor and Kawit in Cavite.

Prior to the completion of the project, Maynilad used to supply 2,100 million litres of water a day to around six million people in the West Zone.

The DMCIHI-MPIC consortium took control of Maynilad on 24 January 2007.

MPIC’s major stake in Maynilad is consistent with its goal to become a key participant in the Philippines’ economy, through critical infrastructure and utility investments.