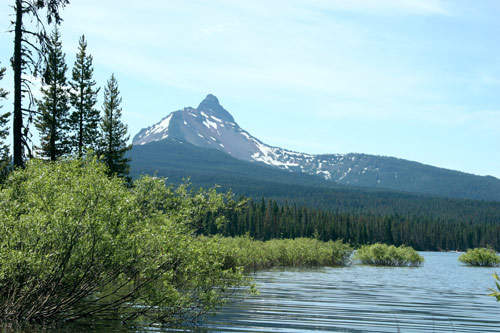 The plant treats water flowing from two locations in the Row River. 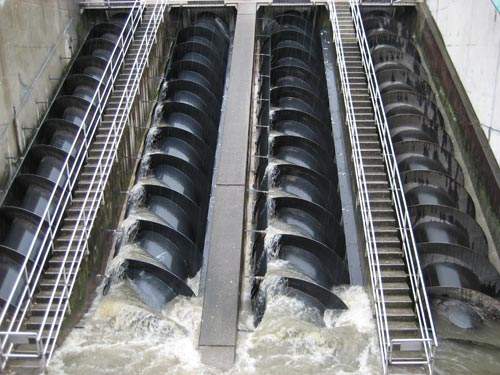 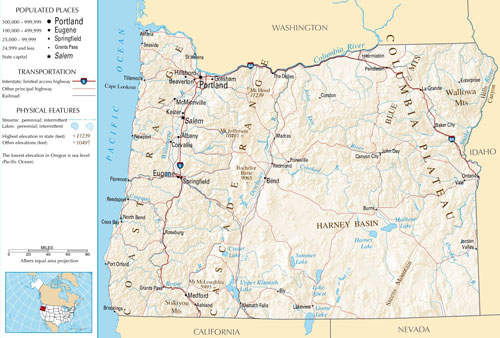 The Row River Water Treatment Plant is one of the two plants that supply drinking water to Cottage Grove city in Oregon, US.

The Row River Water Treatment Plant is one of the two plants that supply drinking water to Cottage Grove city in Oregon, US. It is located at the east side of Cottage Grove’s Urban Growth Boundary. The plant treats water flowing from two locations in the Row River. It recently underwent an expansion to extend its supplies to the eastern part of Cottage Grove.

The other treatment plant in Cottage Grove, Layng Creek water treatment plant, supplies water to the eastern part of the city. It treats water flowing from the Layng and Prather creeks. The Row River plant is being expanded to replace the Layng plant.

The expansion work at Row River plant was finished in February 2009. Work on removal of the decommissioned Layng Creek water line and associated rip rap boulders downstream and northeast of the Row River water treatment plant (RRWTP) is scheduled during the latter part of 2009.

Built on advanced technology, the upgraded water treatment plant meets the area’s increasing demand for drinking water. Concerns regarding water quality were addressed by the use of pressurised micro-filtration membranes.

“The expansion work at Row River plant was complete by February 2009.”

The sand filtration unit which currently treats 2mgd water has been replaced with membrane treatment units that can treat 4mgd. The Row River water treatment plant’s new structure has an air-burst screen-cleaning system and National Marine Fisheries Service-compliant fish screens. The plant will increase the stream flow and improve fish habitat. To this end, a small dam has been removed, and another dam is scheduled to be removed during 2009.

As of July 2009, the plant produces approximately 2.4mgd. Water production remains just above the amount of water consumed.

The plant’s expansion was funded through low-interest loans obtained as part of the safe drinking water and water / wastewater loan programmes, initiated by the Oregon Economic and Community Development Department. The cost of the expansion is estimated to be $9.5m.

The joint-venture team of Black & Veatch and Slayden Construction Group designed the improvements in such a way that the plant could be constructed and commissioned in less than two years. Black & Veatch completed two other membrane projects in the region.

The Row River water treatment plant was constructed in 1992. Initially, only a single unit was developed to treat 2mgd. However, an option for future expansions was kept open.

“Water production at Row River remains just above the amount of water consumed.”

Originally, it was planned to upgrade Layng treatment plant, which was constructed in 1940s. Both the transmission line and the plant were outdated. As the water treated at the plant was not meeting the purity standards of the Safe Drinking Water Act, the city administration was under an obligation to upgrade the plant. However, based on engineering evaluation and customer feedback, it was decided to close the Layng plant and expand the Row River plant.

The Layng plant will be shut down once the new membrane filtration system becomes operational. Construction on the system is currently underway. The transmission line will be disconnected and plugged at the city boundary.