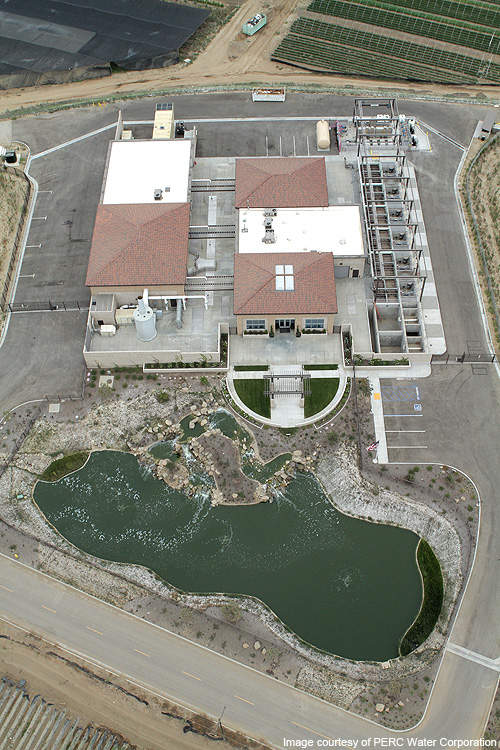 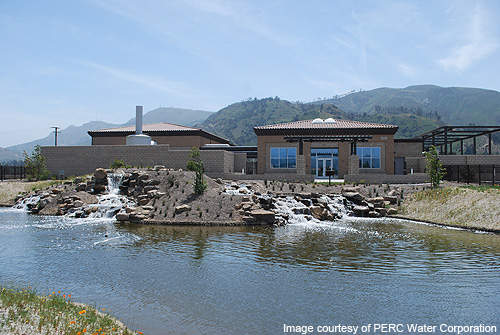 The facility has initial treatment capacity of 3.4 MGD. 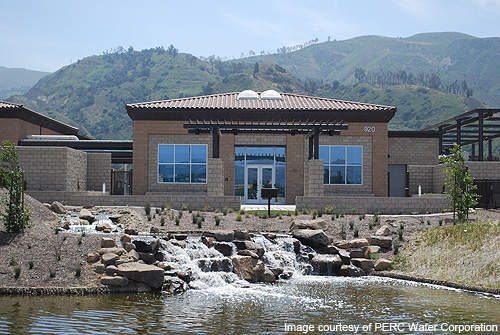 The plant's footprint area is only 1.5 acres. 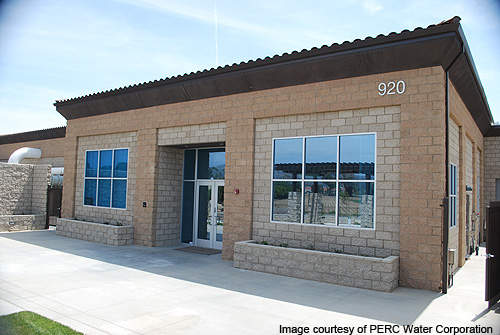 The Plant's operations and administrative buildings are constructed above the process tanks, which are built underground. 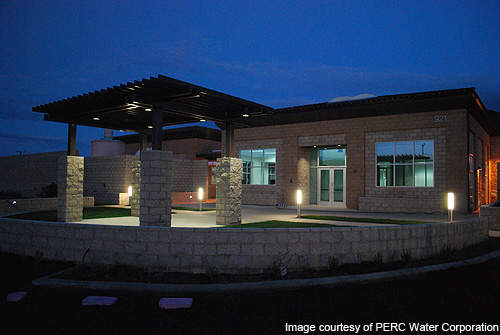 Construction was completed in December 2009 and the facility became fully operational in May 2010, seven months ahead of the Regional Board compliance deadline.

Before commissioning the new facility, the City of Santa Paula was served by a wastewater treatment plant built in 1939. It had reached the end of its service life and required replacement.

The original plant was also unable to comply with the waste discharge requirements of the Los Angeles Regional Water Quality Control Board.

“Santa Paula water recycling facility was designed to be built in two phases.”

The non-compliance discharges were being transferred into the Santa Clara River, as a result of which the city faced fines of over $8m from the State Regional Water Quality Control Board.

In May 2007, a consent judgement given to the state allowed that it could apply the fines toward construction of a new wastewater treatment facility, if completed by December 2010. Following the judgement, the city decided to replace its old plant with a new wastewater recycling facility.

In a competitive selection process Santa Paula Water, a joint venture formed between PERC Water and Alinda Capital Partners, was voted on by the city council. The DBOF contract was awarded in May 2008. The joint venture has a 30-year concession period to own and operate the new wastewater facility.

Santa Paula WRF was designed to be built in two phases. Phase 1 has a rated capacity of 3.4MGD average dry weather flow (ADWF). It is capable of serving a maximum population of 42,500.

The combined treatment capacity of phase 1 and phase 2 is 4.2MGD ADWF, serving a maximum population of 52,500. The designed loadings are 11,209lb of biochemical oxygen demand (BOD) and total suspended solids (TSS), and 1,856lb of total Kjeldahl nitrogen (TKN).

The plant’s footprint area is 1.5 acres and the total tank area is 32,000ft². The processing tanks are built underground using common wall construction to generate substantial capital savings as less piping / conduits are required. As a result of covered process tanks, the plant does not produce offensive odours or noise.

Another innovative feature of the plant is that its operations and administrative offices are built above the process tanks.

Percolation ponds consisting of three storage basins are built in area of 13 acres. The basins are designed to operate on a 50:50 wet-dry cycle. While half the basins are used to accept flow, the other half are allowed to dry for maintenance.

“The new facility is the first of its kind built under California’s Government Code Section 5956.”

Santa Paula WRF uses MBR technology because of its ability to use biological wastewater treatment and membrane filtration process in a single unit.

To cut down the energy requirements, the plant is equipped with an innovative lighting design that uses natural lighting, mercury vapour exterior lights, LED lamps, electronic ballast for fluorescent lamps, automatic dimming devices and light sensors. After the first five months of operation, the facility’s power consumption costs have been approximately 35% lower than estimated.

The $58m facility has a smart control system which can be accessed and controlled from anywhere in the world on a smart phone through a web application called Central PERC.

The biological and membrane separation processes are achieved by using most of the 1.2m gal. flow equalisation tank. The remaining space in the tank is utilised for flow equalisation. Aerobic digestion and sludge de-watering constitute the solids processes.