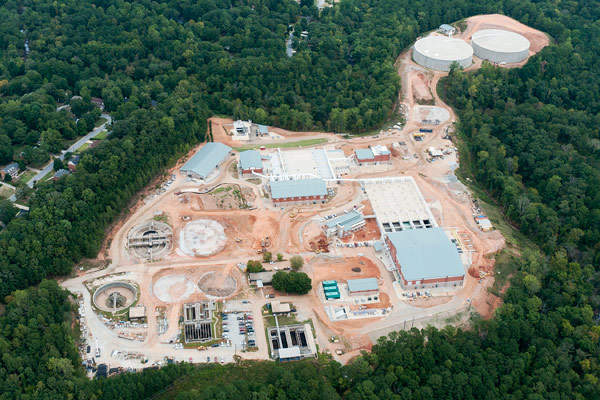 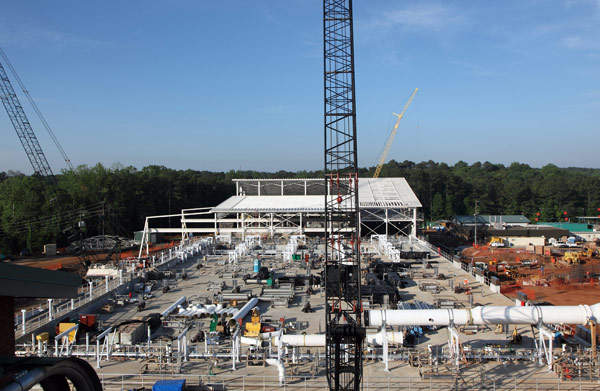 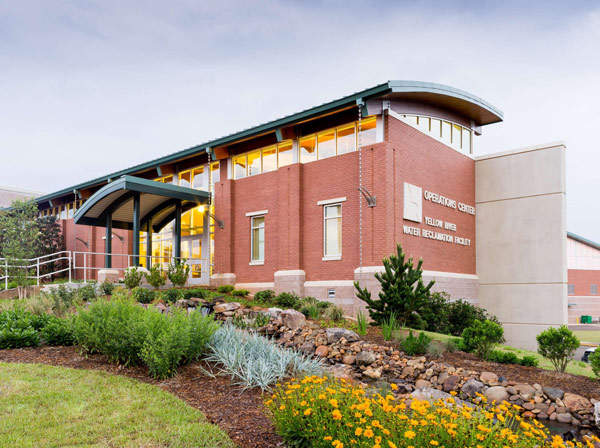 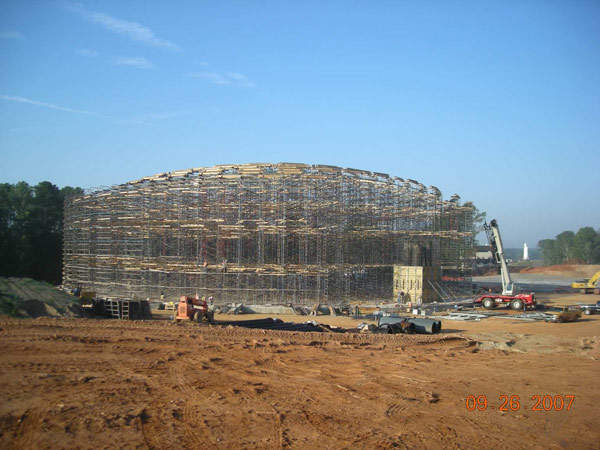 Two 20 million gallon equalisation tanks were the first to be built as part of the Yellow River wastewater treatment plant project. Image courtesy of Gwinnett County. 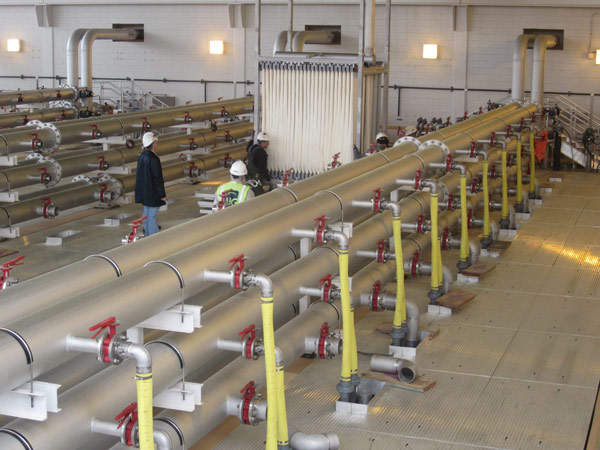 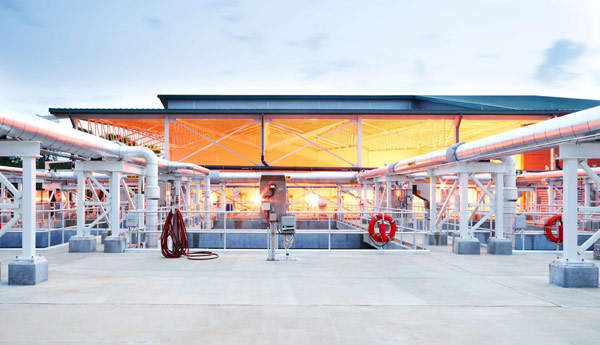 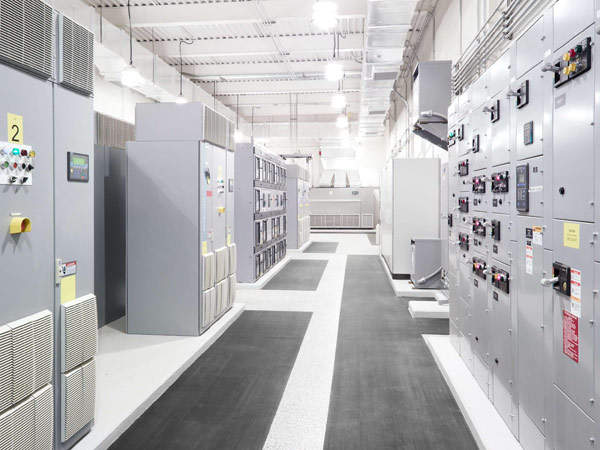 The county's DWR has implemented a computerised maintenance management system at the facility. Image courtesy of Gwinnett County.

The Department of Water Resources (DWR) of Gwinnett County, in Georgia, opened a new wastewater treatment plant called the Yellow River Water Reclamation Facility (WRF) in June 2011. The project, as a whole, was completed in April 2012.

"In May 2012, the two-storey operations centre was awarded LEED Gold certification by the US Green Building Council (USGBC)."

The new WRF, located in the city of Lilburn, was built to replace the old Yellow River WRF (located on the same site as the new one) and another five wastewater treatment plants, located at Big Haynes Creek, Jacks Creek, No Business Creek, Beaver Ruin and Jackson Creek. All six plants were consolidated into the new plant in April 2012.

The new Yellow River WRF is the first wastewater treatment plant in Gwinnett County to incorporate an advanced membrane bio-reactor (MBR) technology. The plant was built at $5m less than the planned investment of $250m.

Treatment capacity of the plant is 22 million gallons a day (MGD), 7.5MGD more than the old WRF.

Yellow River WRF modernisation project is part of Gwinnett County’s Master Plan, which was formulated to serve as a planning guide for the next five decades. It was planned to expand the existing WRF, which was originally built in 1979, from 14.5 to 22MGD.

Atatürk Dam on the Euphrates river is located in Bozova in the Sanliurfa Province of the Anatolia region of south-east Turkey.

As an interim solution, the county’s DWR completed various projects in 2003-04 to improve the facility. The modernisation project to enhance the capacity and to change the overall system of the plant commenced in late 2006.

The main purpose of the Yellow River WRF modernisation project was to upgrade the old WRF and expand the plant’s capacity to achieve high-level treatment with an allowed flow rate of 22MGD.

Another purpose of the project was to merge six of the county’s wastewater plants into a single facility to improve overall system reliability and reduce environmental impact.

Design based on Gwinnett County’s Master Plan and USGBC certification

The design of the plant is based on the county’s master plan. One of the greatest challenges that the contractors faced was the implementation of the project while simultaneously maintaining the existing plant’s treatment capacity, with restricted commotion to the neighbourhood area.

Portugues Dam is being constructed as part of the Portugues and Rio Bucana rivers flood control and recreation project.

Selection of a design consultant and a company to provide construction management was completed in 2006. Full-fledged construction on the project began in 2007 after getting regulatory approval.

First, two 20 million gallons equalisation tanks were built to allow the plant to remain operational even during construction. The equalisation tanks have 260in diameter dome-shaped roofs made of pre-stressed concrete. The thickness of each dome roof is six inches.

Construction on the installation of a 72in offshore water reuse steel pipeline was started in 2008 and completed in May 2010. This pipeline is used to transfer the highly-treated wastewater to its discharge point in Lake Lanier.

In May 2012, the two-storey operation centre was awarded LEED Gold certification by the US Green Building Council (USGBC).

The new WRF is installed with a ZeeWeed ultra-filtration (UF) technology supplied by GE Water & Process Technologies, a unit of General Electric. Due to its compact size, this ecomagination-certified MBR machine reduced the project capital costs by $50m.

Compared to conventional wastewater processes, GE’s MBR process takes a fraction of the space to generate high-quality effluent which can be reused for various non-potable purposes or can be safely released into a river or other receiving bodies.

Gwinnett County chose the ‘Construction Manager at Risk’ method of delivery to ensure that the project cost remains within the estimated amount of $250m.

"The new WRF, located in the city of Lilburn, was built to replace the old Yellow River WRF (located on the same site as the new one)."

The Crom Corporation was the storage tank designer. Pioneer Concrete Pumping was the subcontractor and ready mix concrete was supplied by Ready Mix USA of Woodstock.

The screening equipment, the design of which is based on Brackett Green Double Entry Drum Screens technology, was supplied by Eimco Water Technologies.

By 2050, the global population is expected to rise to nine billion and there have been significant calls for a change in the way the world is dealing with growing water shortages.