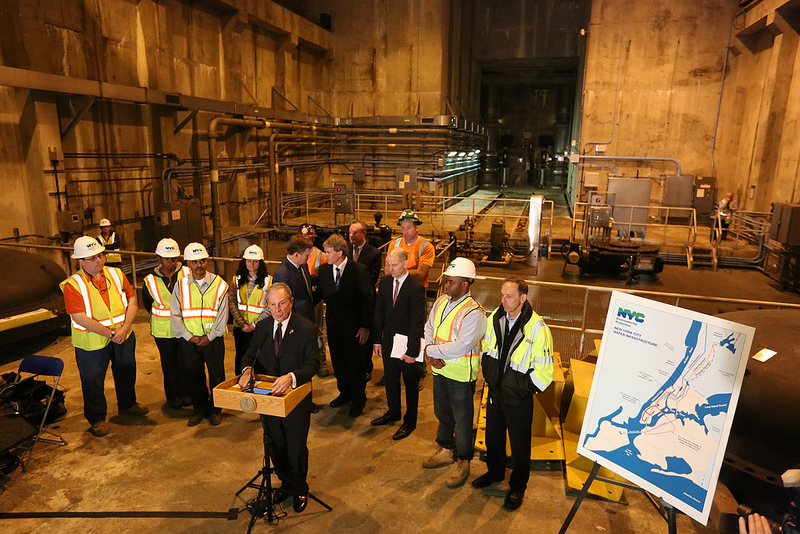 New York City has completed and activated the last stage of the $4.7bn Water Tunnel No. 3 necessary to supply the entire borough of Manhattan.

The 8.5-mile tunnel will will provide around 350 million gallons of water to the borough. It will also help to inspect the old Tunnel No.1 for the first time since it was built in 1917.

The project has been over 60 years in the making, with planning beginning in 1950 and preliminary work commencing in 1970. When fully completed in 2021, the final stage of Tunnel No. 3 will connect Brooklyn and Queens.

New York mayor Michael Bloomberg said that completion and activation of one of the largest infrastructure projects in the city’s history is a historic milestone.

"Water Tunnel No. 3 will ensure that millions of New Yorkers continue to have a reliable supply of water while also allowing us for the first time to do inspection and maintenance of the city’s first water tunnel," Bloomberg added.

Water Tunnel No. 3 is part of more than $10bn the Bloomberg administration has invested in New York City’s water supply since 2002.