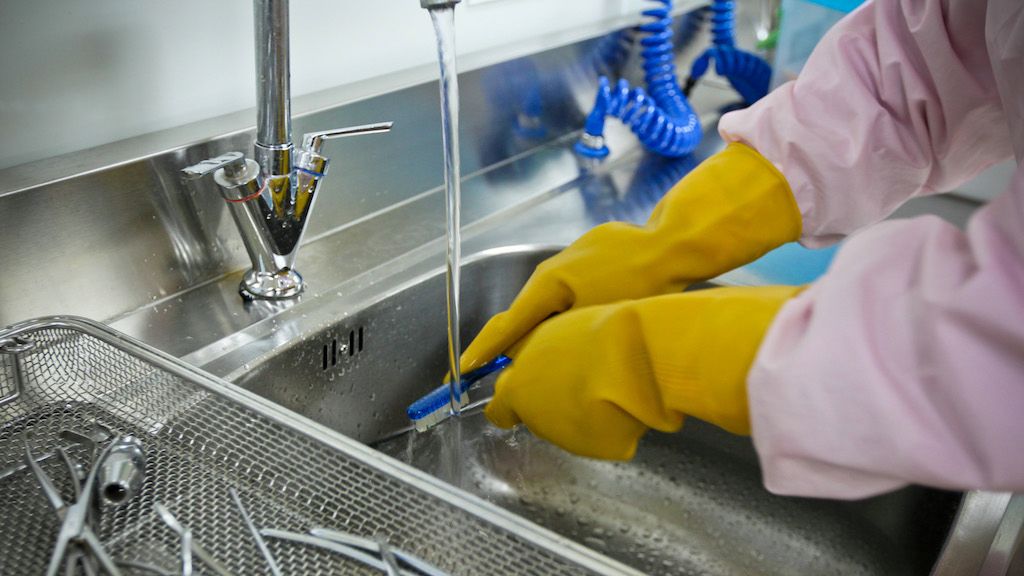 The Asian Development Bank (ADB), along with 18 other banks, has signed a loan agreement for $200m, which is targeted at expansion of an ongoing water supply and distribution project in China.

The financial body had previously forwarded a $100m direct loan in May 2014 for the project carried out by the China Water Affairs Group (CWA).

This new loan, allowed under a B-loan structure, increases the bank’s commitment to the project to $300m and authorises it as lender of record for loan funds provided by the other commercial banks.

"The project builds on the success of ADB’s earlier partnership and cultivates a new frontier through urban-rural distribution network integration."

"For rural areas to be linked into an enlarged urban network, water quality, service hours and tariffs are improved to match those of urban consumers.

"Our partnership with 18 banks will allow the operation to reach beyond its existing service areas to provide good quality, affordable water supplies to semi-urban and rural communities in need."

China has been putting in efforts to improve access to quality water, which had led to positive results in the country.

However, access to reliable piped water is still unstable in the country with more than 50% of the rural residents lacking basic household tap connections.

ADB funds are being used by CWA to upgrade water management systems in the country and help the government in closing the rural water issues.

The project will involve expansion of the existing distribution networks in the country to semi-urban and rural areas in order to ensure reliable and all-time water connections to households.

The funds will also be used to construct, acquire and rehabilitate water treatment and distribution hubs across second- and third-tier cities, which are expected to promote urban-rural integration.

Around 740,000 Chinese household will be benefited through the project.

Kimura said: "By improving water efficiency throughout distribution, the project will also help conserve water, one of the most precious resources in the PRC."

Image: The project is expected to enable household connections to tap water across semi-urban and rural areas. Photo: courtesy of Asian Development Bank.