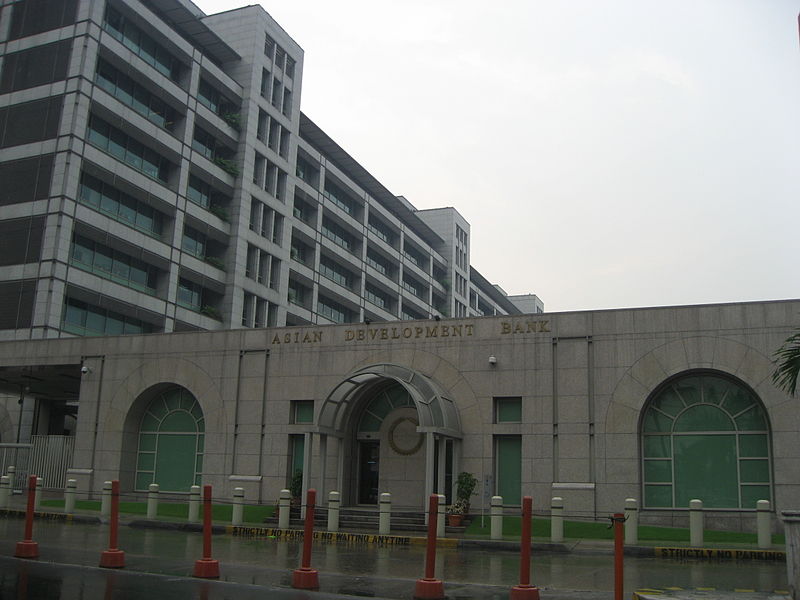 The Asian Development Bank (ADB) has announced it is investing $73m for the rehabilitation of the Pakpattan Canal and Suleimanki Barrage in the province of Punjab, Pakistan, in a bid to prevent loss of water.

Pakistan is rehabilitating the Pakpattan Canal and installing new gates at the Suleimanki Barrage as part of its efforts to upgrade the country’s old and deteriorating irrigation infrastructure and other related facilities.

The rehabilitation project will upgrade the almost fifty year-old canals and barrages to ensure reliable water supply in the country, reported The Express Tribune.

Asian Development Bank Pakistan country director Werner Liepach was quoted by the publication as saying, "The rehabilitation of Pakpattan and its linked channels and installation of new gates at Suleimanki Barrage will reduce water losses and improve water delivery systems, benefitting about 2.6 million people in four farming districts."

ADB announced the third tranche of the investment as part of its $900m multi-tranche finance facility (MFF) for the Punjab Irrigated Agriculture Investment Programme, which was approved in 2006.

The annual water leakage through damaged gates of the Suleimanki Barrage is in excess of 267 million cubic metres, while the deteriorating structures of the Pakpattan Canal have also resulted in high losses of water.

In Punjab province, irrigated farming accounts for 26% of its gross domestic product and employs over 40% of its labour force.

The province gets water for irrigation from its 14 barrages through a network of 22 main and link canals.