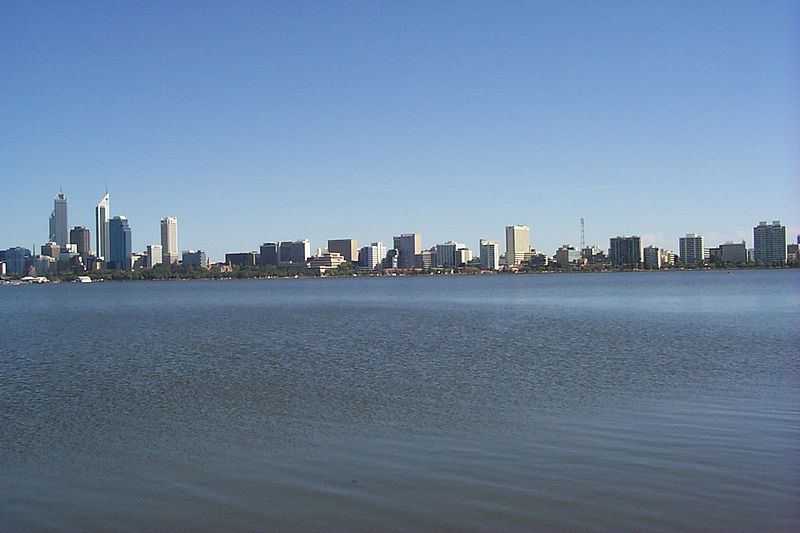 Amiad, through its subsidiary Amiad Australia, secured contracts to provide water treatment and filtration solutions for two projects in Australia.

The contracts are valued at about $8m and $1.6m respectively.

Under terms of the first contract, the company will supply and commission its Amiad automatic self-cleaning screen filter technology for seawater reverse osmosis membrane protection at the Southern SeaWater Desalination plant located in Binningup, south of Perth.

The desalination facility supplies 50bn litres of fresh drinking water a year to people in Perth and the Southwest.

Amiad Water Systems CEO Arik Dayan said for more than 30 years the company has been providing its filtration solutions in Australia and New Zealand, where water security is so critical.

The plant is currently being expanded to double its capacity and is expected to be completed later in 2012.

Upon completion of the expansion, about half of the water needed for the Perth metropolitan area will be provided from climate independent desalination, which will ensure water security for drinking and agriculture in the region.