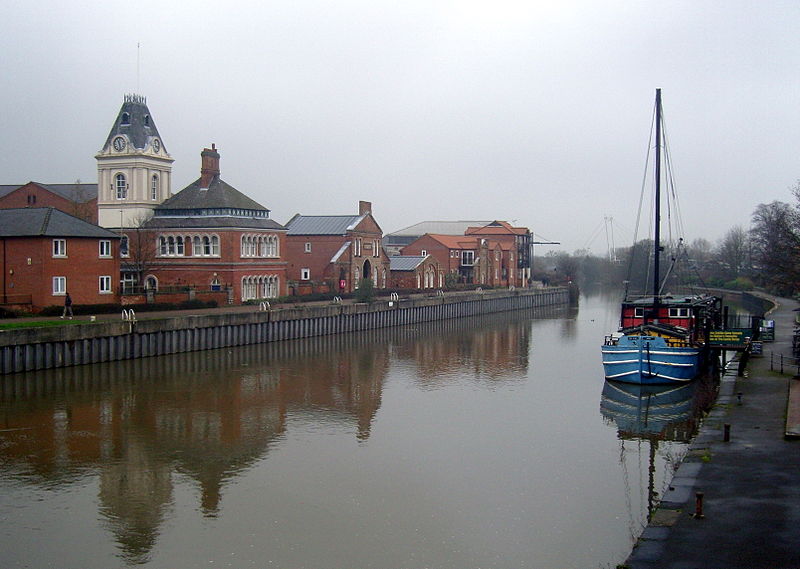 Anglian Water has received planning permission from the West Lindsey District Council to construct a new £44m reservoir and water treatment works near to Newton-on-Trent in England.

The reservoir and water treatment works will provide water supplies to the growing population of Lincoln and the surrounding area.

Anglian Water director of Water Services Paul Valleley said the current drought which is affecting the region has highlighted the importance of water supplies.

"The Anglian Water region includes some of the driest and lowest lying parts of the country, putting it on the front line when it comes to the threat of climate change," Valleley said.

"It is also one of the fastest growing parts of the country, so we may face a future with more people and less rain.

Under licence from the Environment Agency, a new pumping station will pump water from the River Trent into the 20-acre storage reservoir.

Water from the reservoir, which will hold around 230 million litres of water, will then be treated ready for drinking and will be pumped towards Lincoln, where new pipe work will connect into the existing network of mains.

Anglian Water is expected to carry out construction works over the next couple of years.

Image: A new water pumping station will pump water from the River Trent into a 20-acre storage reservoir that will hold around 230 million litres of water. Photo: Roland Turner.