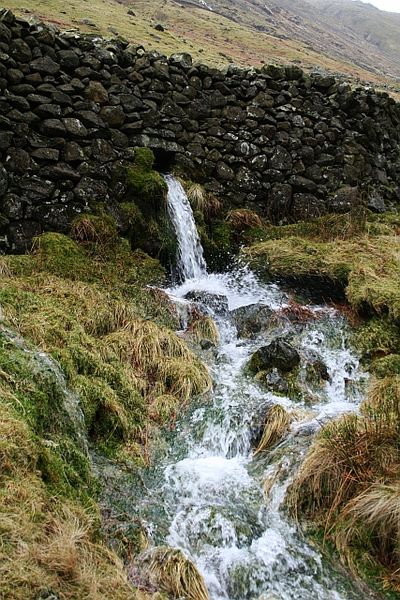 The American Society of Plumbing Engineers (ASPE) along with the American Rainwater Catchment Systems Association (ARCSA) has decided to co-develop and publish an American National Standard for storm water harvesting system design.

ASPE and ARCSA have identified the need for a storm water use standard due to the concerns related to water supplies, combined sewer overflows and watershed pollution in many parts of the country.

ASPE president William F Hughes Jr said; "Partnering with ARCSA on industry initiatives such as design standards and professional development workshops has helped not only our members, but also the public at large through the dissemination of proper guidelines for the design of safe, sustainable plumbing systems."

The first publication is presently under public review and will be submitted for approval by the American National Standards Institute (ANSI) by the end of 2013.

ARCSA secretary and Santa Monica Sustainability and Environment Watershed Management Program coordinator Neal Shapiro said that during the rainwater catchment system design standard, the association realised ASPE was an important partner in encouraging the sustainable use of alternate water supplies.

"Rainwater is one readily accessible and relatively clean resource when harvested from roofs," Shapiro said.

"Stormwater is another accessible, but larger, resource for municipalities and businesses to harvest for beneficial uses.

"Thus, the logical next step after the rainwater standard is a parallel stormwater harvesting design standard, and ARCSA is excited to continue its winning relationship with ASPE to develop this new document and help promote secure, reliable, and local water resource management."