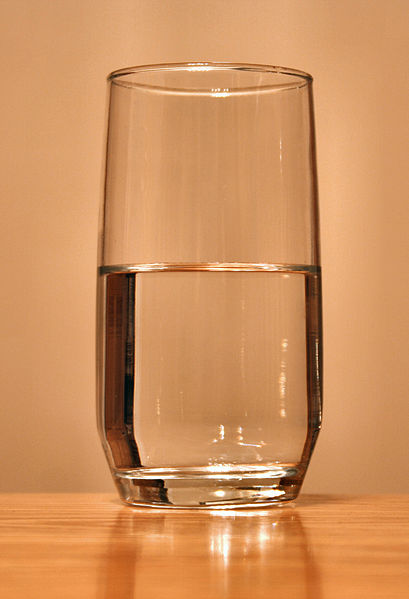 The tender, which involves implementation and operation of São Paulo metropolitan region’s Água São Lourenço water supply system, is expected to have a capacity of 4,700l.

The public-private partnership project will involve a 25-year concession to build the water system, which will take water from the Cachoeira do Franca reservoir along the Juquiá River in Ibiúna, reports Business News Americas.

With an estimated revenue valued at BRL6.03bn ($2.9bn) over the concession period, the contract will be awarded to a company that will seek minimum counterpart funding from the state government.

Project work will include setting up water treatment plants, water uptakes, pumping stations and reservoirs that will have a total capacity of 110 million litres.

The constructed plants will be supported by operational buildings furnished with solar energy and rainwater reuse systems.

In addition, the project work will also include deployment of an 83km-long water pipeline.

The water system is estimated to benefit about 1.5 million people in the western and southwestern metropolitan regions, including municipalities of Barueri, Jandira, Vargem Grande Paulista, Cotia, Santana de Parnaíba, Itapevi, and Carapicuíba.