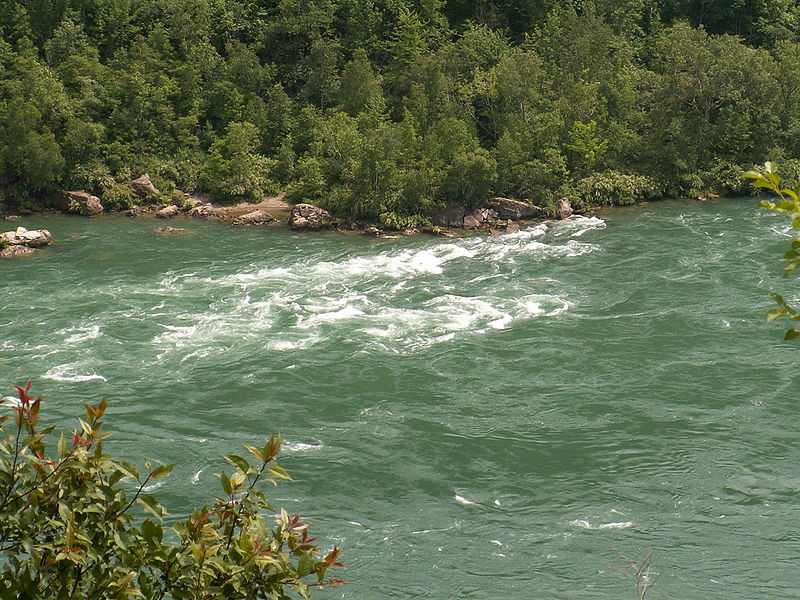 The US Environmental Protection Agency (EPA) has ordered the Buffalo Sewer Authority (BSA) in New York, to reduce water pollution in Niagara River.

According to the agency, BSA violated its environmental permit issued by New York State Department of Environmental Conservation (NYSDEC), which which required it to submit a plan on how the city would reduce the amount of sewage and other pollutants that flow out of 52 combined sewer points into the Niagara River and its tributaries.

It is estimated that Buffalo’s combined system contributes about four billion gallons of combined sewage overflow to the Niagara River and its tributaries every year.

EPA has ordered the authority to submit a long-term control plan by 30 April 2012 that provides a detailed energy strategy to meet water quality standards.

The cost of this plan could cost $500 million dollars over 15 years, depending on the alternatives chosen for implementation.

EPA and NYSDEC are supporting the authority to incorporate green infrastructure projects that help reduce the amount of combined sewer overflows by stopping runoff pollution at its source.

Image: Buffalo Sewer Authority is required to submit a detailed plan on how it will clean up the Niagara River.. Photo: Dickbauch.