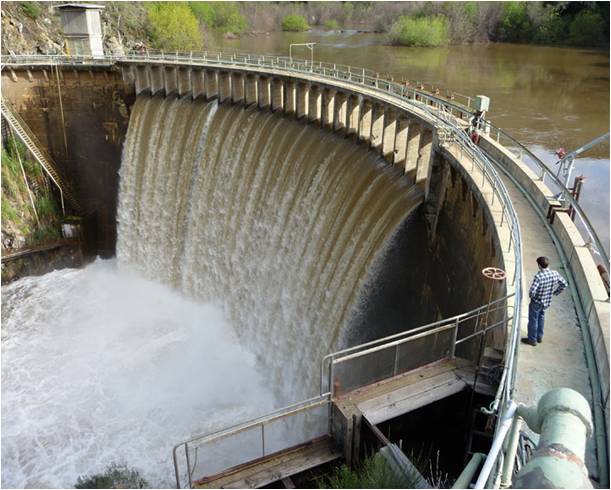 The California Public Utilities Commission (CPUC) has approved a request made by the California-American Water Company’s (Cal-Am) to go ahead with the publicly-funded San Clemente dam removal project and Carmel River re-route.

Expected to cost $83m, the project seeks to eliminate the dam’s seismic safety hazard, restore its natural character and functioning of the valley bottom, and restore steelhead fish passage.

Cal-Am will provide $49m of the estimated cost and will work in partnershipe with California State Coastal Conservancy and the National Marine Fisheries Service.

The Conservancy will secure $34 million in public funds, $19.5 million of which has been committed or nearly committed.

In the early 1990s, the California Department of Water Resources (DWR) division of the Safety of Dams issued a safety order, determining that the dam structure could potentially fail in the event of an earthquake or flood.

The most feasible alternative, the Carmel River re-route and dam removal option, provided a solution to the dam safety issue while also addressing the other issues related to the dam’s impact on the river.

The bypassed portion of the Carmel River will be used as a disposal site for the accumulated sediment, and the dam will be removed.

Expected to begin in September 2012, the project will take three years to be accomplished.