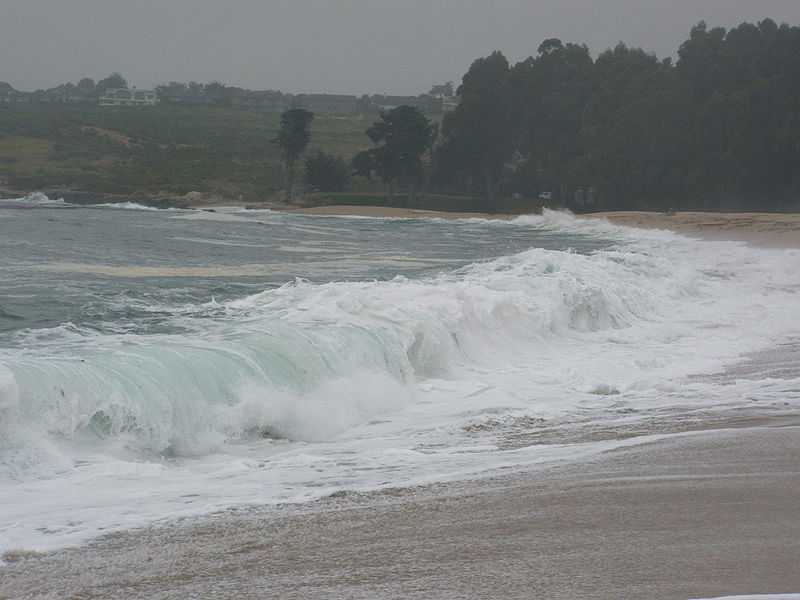 The company proposes to develop a desalination plant in North Marina and expand its current Aquifer Storage and Recovery (ASR) programme, conducted in cooperation with the Monterey Peninsula Water Management District.

California American Water estimates the proposed desalination facility and related infrastructure will cost between $320m and $370m, and will be funded through a combination of State Revolving Fund loans and customer surcharge.

A desalination plant with a capacity of 5.4 million gallons per day will employ energy recovery devices to lower the plant’s power consumption and slant well technology.

California American Water has also requested the CPUC to permit the desalination facility for nine million gallons per day when the GWR is delayed and unable to deliver water in time.

CPUC approval is expected in 2014 and construction on the desalination and groundwater replenishment plants is set to commence in 2015.