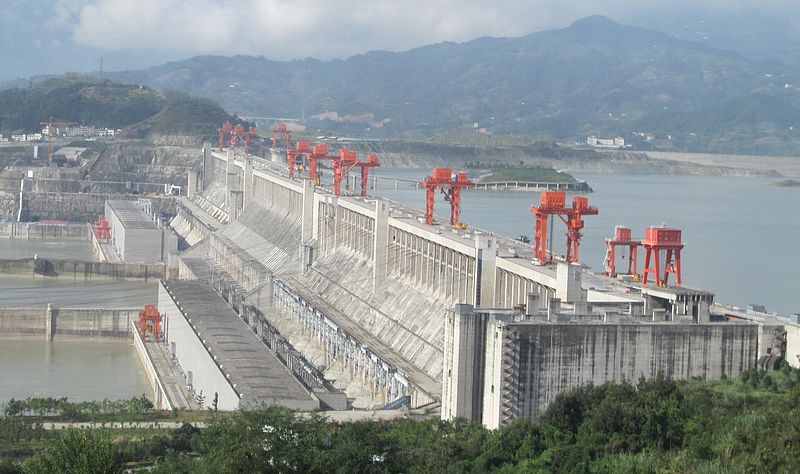 The risk of disastrous landslides and bank collapses around the $23bn Three Gorges dam in China may displace 100,000 people from the area.

According to state media, the number of geological disasters in the area has increased by 70% since the dam on the Yangtze River reached its maximum level in 2010, two years after submerging 13 cities, 140 towns and 1,350 villages.

Local authorities are planning to resettle 100,000 people in the next three to five years to minimise the risk of casualties from such threats, ministry official Yuan Liu told China National Radio.

Liu said that 5,386 danger sites were being monitored and that work was beginning on rockfalls and landslides at 335 locations around the lake.

The dam project is making the banks unstable as the water in the reservoir rises and falls depending on the season.

Construction on the 660km reservoir was started in 1994 and completed in 2006, and the dam said to the world’s largest hydro-electric project.

Image: Around 5,386 danger sites are being monitored around the Three Gorges dam. Photo: Rehman.