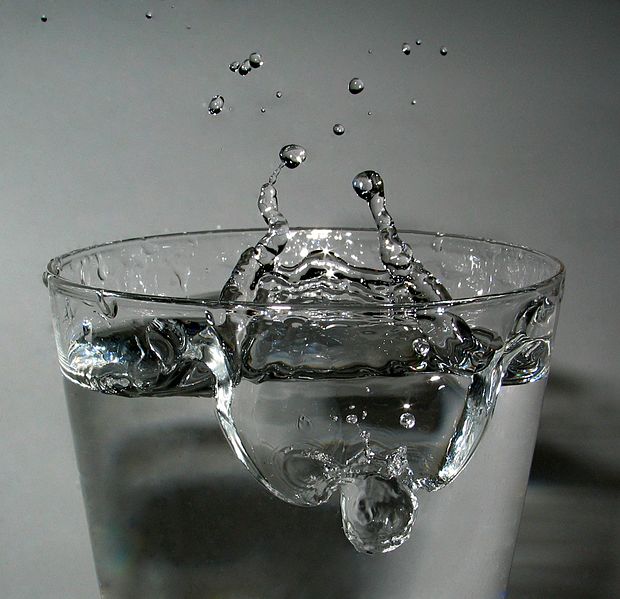 The Agreste water supply system is expected to supply about 4,000l per second of drinkable water through its 1,300km network to approximately 2 million people, and prevent water rationing in 68 municipalities over the next three decades.

Compesa has plans to build the project in four lots with a major portion of the budget going into the construction of the first lot.

The first lot of the project work will be allotted BRL764m ($375.7m) and the scope of the work will involve installing 111km of water pipelines, building a water treatment plant, constructing two reservoirs and a pumping station, reported Business News Americas.

The construction work is planned to begin in the first quarter of 2013 and be completed by 2015.

Pesqueira, Sanharó, Belo Jardim, Tacaimbó, São Caetano and Caruaru municipalities are expected to benefit from the first lot of the project.

The water utility has set 5 October 2012 as the last date to receive offers for the first lot.

Compesa has provided BRL161m ($79.2m) for the second lot of construction work, which will include installation of 118km of pipeline and implementation of a pumping station.

The water utility has plans to construct the third lot with a budget of BRL155m ($76.2m) to benefit the municipalities of Tupanatinga, Itaíba and Águas Belas by building 99km of pipeline.

The fourth lot will deploy 62.9km of pipeline for BRL145m ($71.2m) and help the Toritama and Santa Cruz do Capibaribe municipalities.