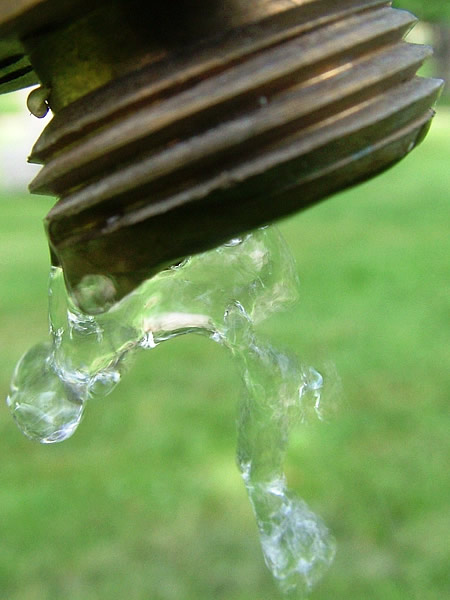 The new company, to be named Aqualing India, is expected to set up desalination projects along the coastal line of India over the next three years, at an investment cost of about INR7.5bn ($134.5m).

Earth Water will hold a minority interest in the JV.

The partnership agreement, which is now in its final stage, will be signed among Earth Water through its firm Fontus and Aqualing.

Earth Water Group managing partner Sunil Ghorawat was quoted by the Press Trust of India as saying that the agreement is likely to be finalised next week.

"I’ll be spearheading the operations. Currently, we are in the process of appointing the country manager and other staff," Ghorawat added.

The joint venture is planning to set up three to four water treatment plants every year on a build, own, and operate basis.