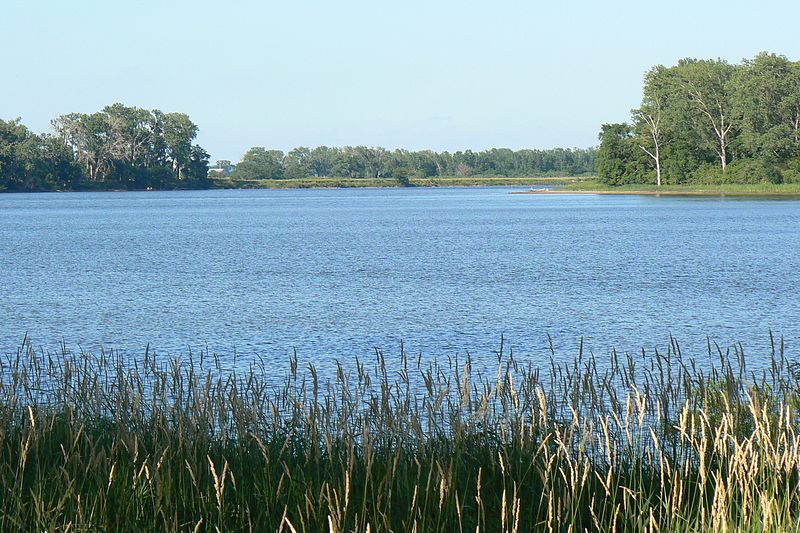 The Iowa Department of Natural Resources (IDNR) submitted its list of impaired water bodies to the EPA as required by the Clean Water Act.

EPA reviews and takes decision regarding the list and issues its final decision.

Under the Clean Water Act, a water body is put on the impaired waters list when the contamination levels in the river, stream or lake exceed the permissible limits and hinders their beneficial uses.

If approved by the EPA, certain impaired water bodies can be removed from the list after a pollution reduction plan is followed or the water bodies meet the required standards of beneficial uses.

"We look forward to working with IDNR and the citizens of Iowa to restore Iowa’s lakes, rivers and streams."

Image: A water body is put on the impaired waters list, when the contamination levels in the river, stream or lake exceed the permissible limits. Photo: Courtesy of MONGO.