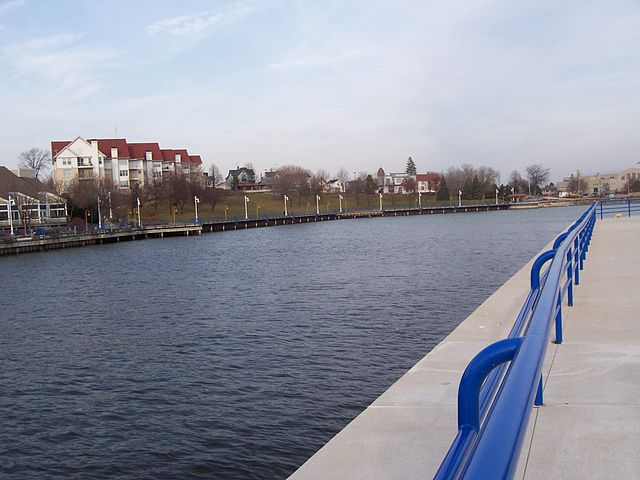 The US Environmental Protection Agency (EPA) has joined forces with the officials of Sheboygan City, Wisconsin, US, to commence final dredging work and habitat restoration projects on the Sheboygan River.

The initiative will help the river comply with the regulations of the EPA and no longer be identified as a toxic hot spot under the 1987 Great Lakes Water Quality Agreement.

Total cost of the project is expected to be $57m, with the state of Wisconsin, the city of Sheboygan and Sheboygan County all contributing a combined $5m, while the rest will be funded by the EPA.

US EPA Region 5 administrator and Great Lakes National Programme manager Susan Hedman said the agency is hopeful of completing required work for delisting all areas of concern by the end of the year.

"Thanks to the Great Lakes Restoration Initiative and our dedicated local, state and federal partners, we are finally getting the most contaminated sites on the Great Lakes cleaned up," added Hedman.

The Sheboygan River is one of 39 remaining areas of concern on the Great Lakes and one of four that the EPA has targeted to complete clean up work in 2012.

"After almost 30 years, having the Sheboygan River cleaner and deeper will add significant benefits both recreationaly and financially to our local economy that already provides almost a $9 million waterfront economic impact," said Mayor Terry Van Akkeren.

An additional five areas are targeted for completion in 2013 and 2014.