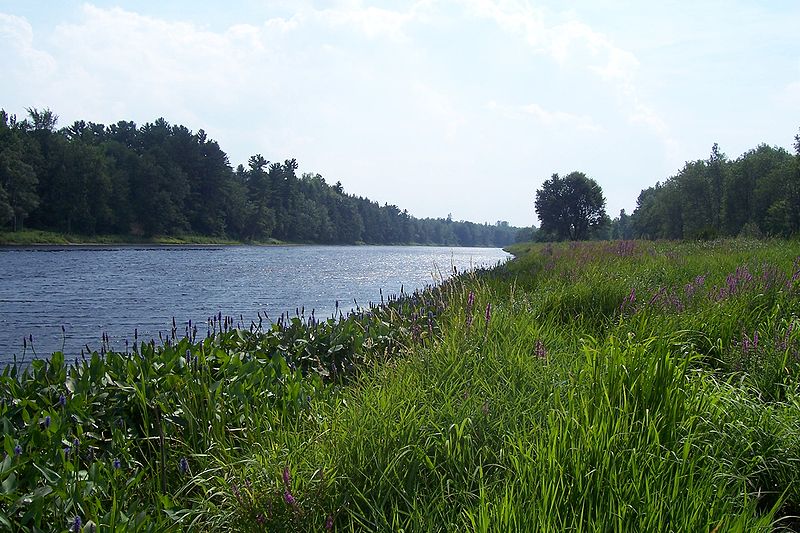 The US Environmental Protection Agency (EPA) has finalised a plan for the Aluminum Company of America (Alcoa) to clean up the contaminated river sediment at the Grasse River superfund site in Massena, New York, US.

Alcoa released wastes including polychlorinated biphenyl (PCB) from its Alcoa West facility in Massena from 1950s until mid-1970s onto the facility site and into the Grasse River, which ultimately led to contamination of up to seven miles of the river.

The latest cleanup is expected to cost Alcoa about $243m.

EPA said that the presence of PCBs in water is building up in the fat of fishes, which when consumed by humans can pose sever health risks.

The agency has been involved in the cleanup programme of the Grasse River for many years, while in 1989, it issued an
administrative order to Alcoa to examine the level of contamination in a portion of the river and work out cleanup options to decontaminate the water.

As per the order, Alcoa will have to dredge and cap contaminated sediment in a 7.2 mile stretch of the river and has to clear about 109,000yd³ of contamination from the areas near the shore.

In addition, the company will have to dispose the dredged sediment at a permitted and secure landfill.

The superfund is the federal cleanup programme established in 1980 to investigate and clean up the country’s most hazardous sites and works on the principle that polluters should pay for cleanups, rather than passing the cost to taxpayers.

Image: EPA has finalised a plan for Alcoa to clean up the Grasse River in Massena, New York. Photo: Courtesy of J.N. Morrell.